Top Posts
Modern Age Flagship in NYC by Ringo Studio
5 Questions with Chef Ashley Rath of Saint...
حقيبتك الفاخرة المثالية – Inside The Closet
Mandeville Canyon by Walker Workshop
What To Do About Your Aging Neck
A Polychromatic Apartment in Rome by STUDIOTAMAT
‘Zombies 3′ The Lost Song Version Brings New...
2023 Lexus RX – Exclusive First Look
صنادل هيرميس أوران – Inside The Closet
The Best Overwater Villas and Bungalows Around the...
BIG TECH 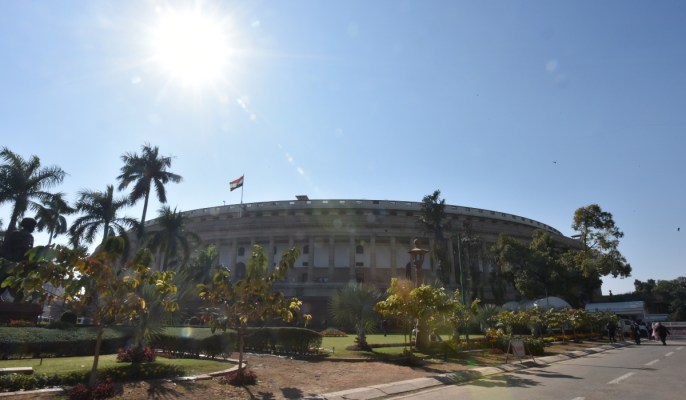 As the market of social media influencers is getting bigger in India, the South Asian nation has introduced endorsement guidelines to limit unfair trade practices and misleading promotions on the web.

On Friday, the Department of Consumer Affairs held a press conference to announce new guidelines to make it mandatory for social media influencers to disclose promotional content in accordance with the Consumer Protection Act, 2019.

The department specified that the guidelines apply to social media influencers as well as virtual avatars promoting products and services online. The disclosures should be easy to notice in post descriptions where you can usually find hashtags or links. It should also be prominent enough to be noticeable in the content, the department said.

When it comes to promoted content in videos, the department said that disclosures for paid promotions should be placed in the video — not just in the description — and be made in both audio and video format. Influencers must also disclose if they promote a brand, service or product during live streams, per the guidelines.

The department said the disclosures and endorsements should be in the language of the content.

“Today’s guidelines are aimed at social influencers who have a material connection with the brand they want to promote on various social media platforms. So this is an obligation for them to behave responsibly,” consumer affairs department secretary Rohit Kumar Singh told reporters.

The official said the department was in talks with tech companies to deploy some crawling algorithms to identify offenders. Meanwhile, consumers can file complaints if they find an influencer violating the guidelines, the secretary said.

“You can never cover it 100%. This is a cat-and-mouse thing… So, the idea is to protect the interests of the consumers and let him not being taken for a ride by showing him something as unbiased whereas actually, it is a paid thing,” he added.

According to the secretary, the size of the social media influencer market in India in 2022 was $157 million. It could reach as much as $345 million by 2025.

Apex Legends Mobile Is Shutting Down in May,...

Desktop tweaks in Windows can be fun, but...

How to use the Apple HomePod’s temperature and...

Stripe eyes an exit, Dell bets on the...