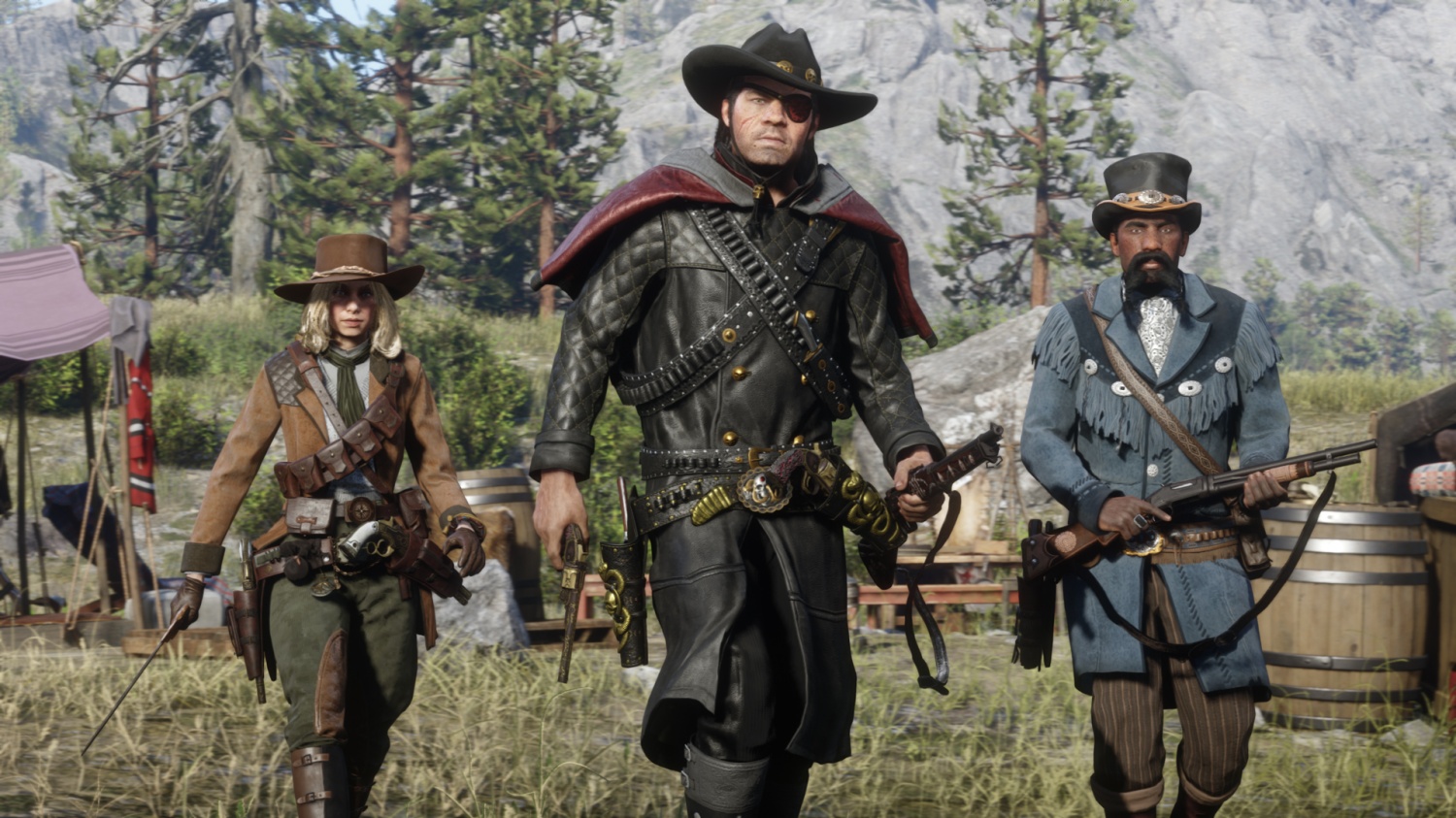 Red Dead Online’s (RDO) NPCs might have gotten the memo about Rockstar Games focusing on GTA 6 instead of giving their game more content.

Players of Rockstar’s online western multiplayer game recently reported that the game’s NPCs have been disappearing from the game due to a bug, per a Reddit thread.

As a result, the game feels like a ghost town in a “Twilight Zone” episode, which can be as unnerving as it gets, according to PCGamesN.

Red Dead Online players noticed in the last five days that the game’s NPCs disappeared as soon as they logged in. According to PC Gamer, the game’s many towns, metropolises, and rolling plains were rendered silent, as if the NPCs know Rockstar is abandoning their game. Not even the wild animals in the countryside were spared.

However, the horses that are supposed to draw carriages are still present, albeit pulling empty carriages as if people were still there.

One Reddit user that goes by the name BonfireHC mentioned that Rockstar has been having issues in the past five days and that a fix is unlikely to come by as the team responsible for the game’s maintenance has been drafted to create the company’s next game, GTA 6.

As such, the cause for all the NPCs disappearing from the game may be due to a bug rather than the game’s AI suddenly gaining sentience and having the NPCs look for other games to be.

Read More: Steam, PayPal Have Been Blocked in Indonesia — But Why?

Unfortunately, this isn’t the first time this bug affected Red Dead Online, much less a Red Dead game. The same incident happened in February 2019, three months after Red Dead Redemption 2’s standalone online multiplayer was released, and in August 2020, almost two years since the game’s launched, per GameByte and another Reddit thread, respectively, though they are isolated cases.

However, the issue isn’t as isolated as before, with players from Xbox, PlayStation, and PC platforms reporting the same issue.

Another Reddit user by the name of ArcadianDelSol mentioned that disappearing NPCs were also experienced in the multiplayer mode of the first Red Dead Redemption. However, instead of a bug, the issue was caused by hackers breaking something that “killed” all the animal and NPC spawns on the servers. Unfortunately, he noted that Rockstar “couldn’t have cared less about it.”

Many RDO players took the bug as a sign of what’s to come for the game since Rockstar took the game’s team and had them work on GTA 6. It isn’t a surprise though, as the game was always been treated as Rockstar’s black sheep even before the company announced it would no longer get any more big updates.

Fortunately, there is a way to get the NPCs back to their posts, though take this advice with a grain of salt. Reddit user Ordealux mentioned that swapping servers worked for him after not being able to play two days before switching servers.

How To Workout Through Your Cycle