Amazon Prime Video Watch Party feature is expanding to more devices as it arrives on Roku, smart TVs, and gaming consoles like PlayStation and Xbox.

The latest Amazon Prime Video upgrade allows more users to easily watch movies and TV shows remotely with their friends and family members miles away from them. 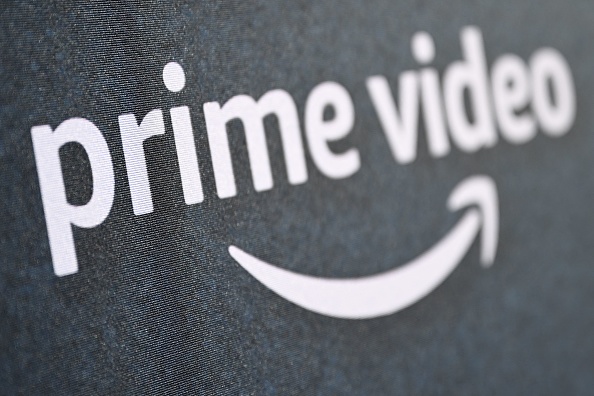 (Photo : PATRICK T. FALLON/AFP via Getty Images)
The Prime Video logo is seen on the backdrop for the premiere screening of Amazon Prime’s “The Terminal List” at the Directors Guild of America theatre in Los Angeles, June 22, 2022.

As per a news story by The Verge, the Watch Party feature on the streaming service of Amazon used to be available to a limited set of users.

The capability to remotely stream videos previously only works on Fire TV devices of Amazon, the mobile app of Prime Video, and via web browsers like Google Chrome.

But that leaves out millions of TV viewers with smart TVs and other streaming devices like Roku. Not to mention that gamers watching their favorite shows and films straight from their gaming consoles like the PlayStation or the Xbox also misses out on the fun.

Instead, non-Fire TV users settle with the small screens on their laptops and smartphones. 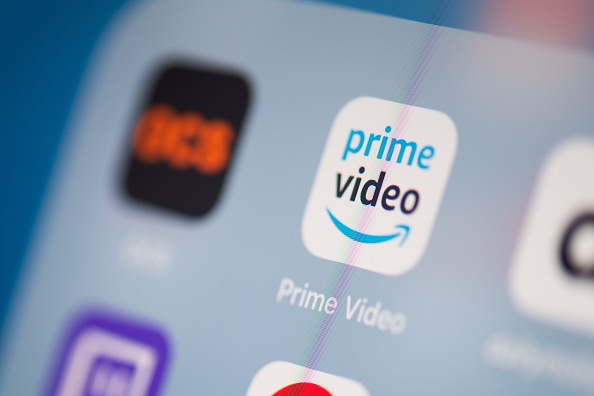 (Photo : MARTIN BUREAU/AFP via Getty Images)
This illustration picture taken on July 24, 2019 in Paris shows the logo of the US Online Streaming Amazon Prime Video logo application on the screen of a tablet.

Others had to tediously plug their laptops into their TVs to watch videos on a bigger screen. But it could have been easier and more convenient if it was available straight from smart TVs.

So this time, Amazon has decided to expand the availability of the Watch Party function on Prime Video to more users.

If we are being more precise, the Prime Video feature now works on smart TVs, Roku, Xbox, and PlayStation.

During the pre-pandemic era, features like the Watch Party were far from being widely available in streaming apps.

But the COVID-19 lockdowns brought a bunch of significant changes to our lives. And one of them is the arrival of features that allows users to stream video with other users remotely.

However, it is worth noting that Amazon appears to be ahead of everyone else. The Verge reports that the retail giant tried out its Watch Party feature on its game video streaming service, Twitch, back in 2019.

Meanwhile, according to the report from Tech Crunch, Amazon introduced Watch Party on Prime Video in June 2020, when COVID lockdown was still a thing. 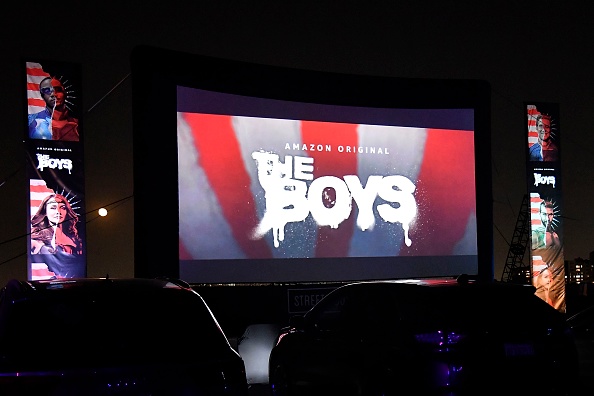 Everyone in the Watch Party could use the chat function to talk about the gore scenes on The Boys Season 3 or whatever they are binge-watching.

Related Article: Will There be Another Amazon Prime Shopping Event in October?