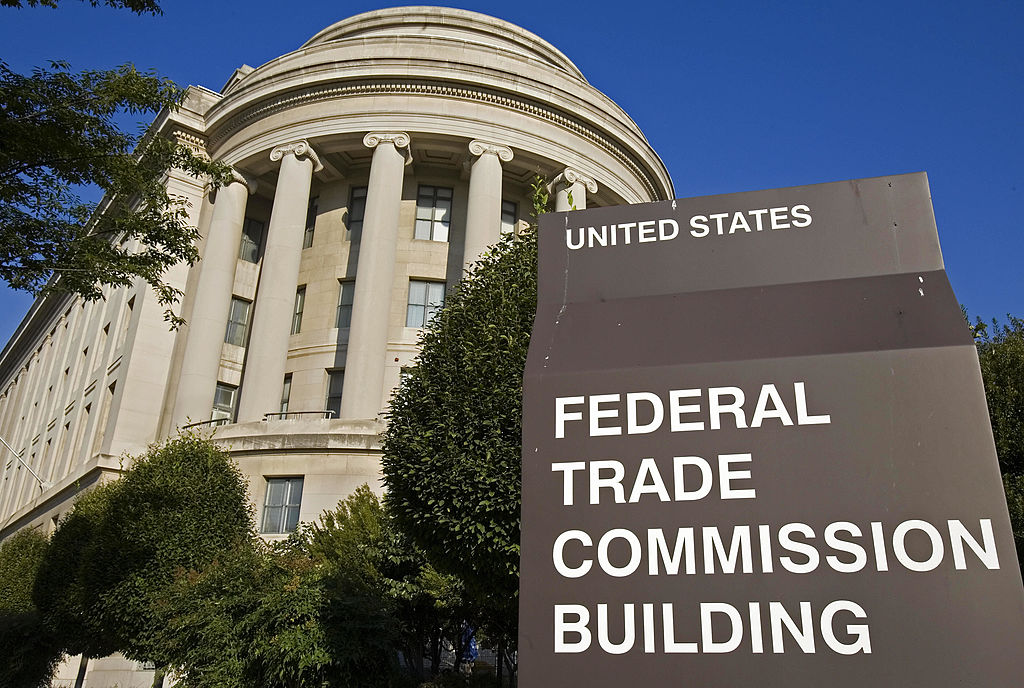 Microsoft seems to be caught in an unlucky streak with its acquisition of Activision.

The Federal Trade Commission could block Microsoft’s acquisition of popular video game developer Activision due to “significant concerns” over it, sources familiar with the matter said.

The FTC’s UK counterpart, the Competition and Markets Authority (CMA), and other regulators of other countries are already investigating Microsoft’s acquisition of the popular video game developer.

According to sources familiar with the FTC’s plans, the regulator could be readying itself to file an antitrust lawsuit against Microsoft to block its acquisition of Activision, per Politico.

The sources also said that Microsoft’s assurances had not convinced the regulator’s staff reviewing the deal with its arguments.

You may remember that Xbox head Phil Spencer previously said in a  Same Brain podcast that Microsoft wants to keep Call of Duty games playable on PlayStation consoles as long as there is one out there to shop to.

Spencer also posted assurances to the world’s regulators about its acquisition of Activision being beneficial to everyone, including PlayStation and Activision itself, just like it did with Minecraft creator Mojang Studios.

The regulator is also reportedly concerned that Microsoft’s acquisition of Activision would give the former company an unfair boost in the video game market.

This concern is evidenced by Sony’s opposition to the acquisition deal, saying that it would be significantly disadvantaged if Microsoft would make hit games like those from the Call of Duty franchise exclusive to its Xbox platform.

Another concern is that Microsoft would be gaining a significant foothold in the mobile gaming market as part of its motivation to acquire Activision, with games like Call of Duty Warzone, warzone 2.0, and Call of Duty Mobile, per Gamespot.

Although these staff members have yet to vote on whether it should file the lawsuit, much of the investigation’s heavy lifting is already done, with the FTC taking the depositions of Microsoft chief executive Satya Nadella and Activision CEO Bobby Kotick. As such, if the regulator’s staff members go ahead with the lawsuit’s filing, it could come as soon as next month.

The FTC declined to comment on whether it would file an antitrust lawsuit against Microsoft.

Should the FTC go ahead with the filing of the lawsuit it would become its biggest move yet under its current chair, Lina Khan, to rein the world’s largest tech companies.

It will also be the latest regulator to make its intention to block Microsoft’s acquisition of Activision clear, with the UK’s CMA being one of the most prominent regulators to do so thus far.

You may remember that the CMA said it would be moving Microsoft’s acquisition of Activision to its second phase to investigate it more thoroughly.

The regulator believes the deal may negatively affect the UK market by “a substantial lessening of competition.”

As of the publishing of this article, Microsoft argued to the CMA that its acquisition of Activision won’t give an unfair advantage to Sony, as the latter company has more exclusive games than the Xbox, and that many of them are of “better quality,” per Engadget.

Related Article: Call of Duty Games Won’t Leave the PlayStation As Long as There is One Out There, Phil Spencer Says

How to put an end to gender biases in internet algorithms

You Can’t Prevent Every Attack, But You Can Mitigate the Damage