How Many of Netflix’s Subscribers are Actually Playing Its Games? 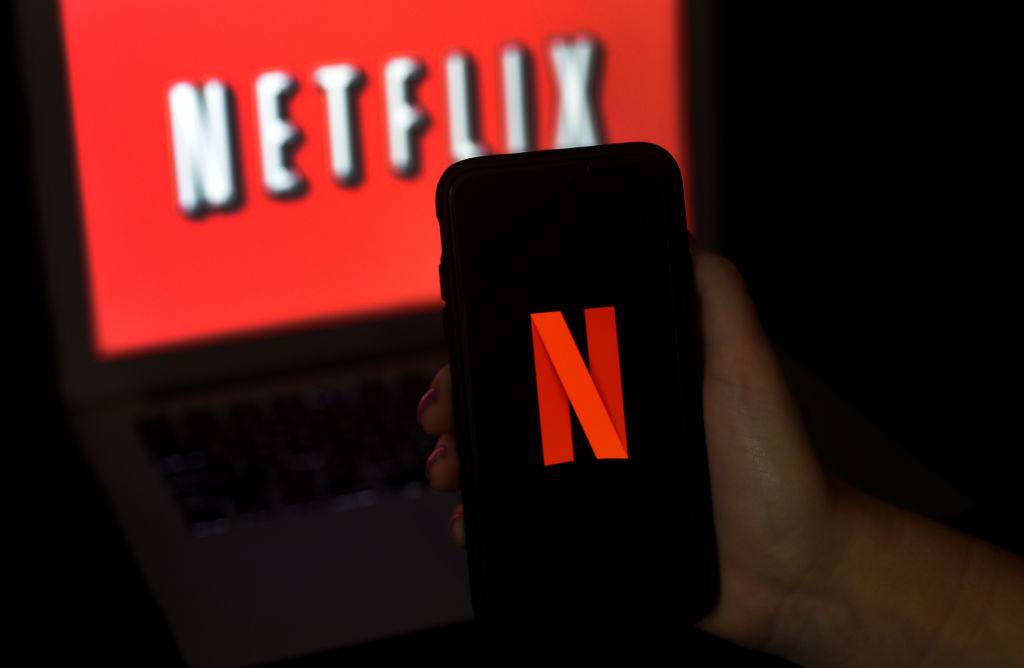 Netflix might be the streaming platform of choice worldwide but its new foray into gaming is off to a rocky, slow start.

Only 1.7 Million Out of 221 Million Subs Playing Netflix Games

A majority of the streaming giant’s 221 million subscribers may not know it, but Netflix actually offers free downloadable games on the Netflix app.

But according to CNBC report, analysis from Apptopia reveals that Netflix games have been downloaded a total of 23.3 million times by an average 1.7 million daily users, which is just about less than one percent of Netflix’s total number of subscribers. These game downloads are available as part of Netflix subscriptions.

These figures apparently show that 99 percent of the 221 million people who have access to Netflix’s library of games are not playing them or maybe don’t even know they exist.

Quite unlike the undisputed streaming leader, this is simply a case of poor marketing or maybe a lack of corporate attention or priority.

As it introduced the game offerings, Netflix said it was not expecting its gaming division to be immediately profitable, with Netflix COO Greg Peters describing the move as “experimental.”

Still, the question that’s on everyone’s mind is how long would Netflix wait to determine if it indeed made the right move, especially due to the fact tha it lost about million subscribers in its most recent quarter. Other prominent inititives, such as an in-house fan blog, Tudum, had been the subject of cutbacks after only a few months of lucrative spending.

The company has indicated its significant investments in initiatives beyond core content offerings, such as TV shows andbase movies.  This year, Netflix spent $72 million to acquire Next Games, the studio that developed “Stranger Things: Puzzle Tales,” Netflix likewise got exclusive mobile rights to beloved indie games, such as “Spiritfarer” and “Into The Breach.” By the looks of it, Netflix may not be expected to make further investments in the gaming space in the long term.

Netflix began offering its subscribers access to free video games in 2021. And, as Netflix still announced more games coming to its service despite the poor gamer turnout, only a  few of its over 200 million subscribers will care.

In November 2021, Netflix started making downloadable games free as part of its subscription service, with the launch of five initial titles Stranger Things: The Game, Stranger Things 3: The Game, Card Blast, Teeter Up, and Shooting Hoops.

It’s since included more to its game lineup and has since reached more than 25 mobile games that subscribers can download on the Netflix app on  Android or iOS devices. For those who actually played the games, they have been largely satisfied and impressed, with these titles having no advertisements or microtransactions.

Related Article: Netflix Will Offer Nearly 50 Games by End of 2022 – Is There a Reason Behind This Move?

Hackers are using this classic technique to hijack Microsoft 365 accounts