Justin Bieber, Floyd Mayweather, and 17 Other Celebs Have Been Called Out for Promoting NFTs Without Disclosing

Allegedly, they are found to be promoting non-fungible tokens (NFTs). However, there is no proper disclosure from 19 celebrities regarding their connection to the projects, as per Cointelegraph.

According to TINA.org’s website, they are investigating “celebrities who promote non-fungible tokens (NFTs) on their social media channels”, because “it is an area rife with deception,” as cited by Cointelegraph. 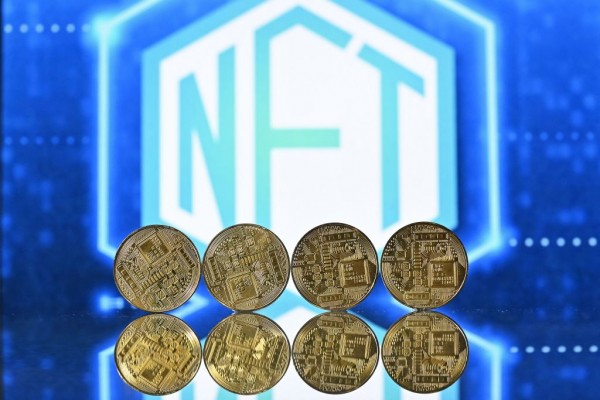 The celebrities have received letters telling them to “immediately disclose any material” that links them to NFT companies or brands that they are promoting.

“The promoter often fails to disclose material connection to the endorsed NFT company,” the letter said.

According Financial Express, NFTs are blockchain based digital certificates which serve as a proof of ownership of a digital or physical asset.

These assets are often in the form of an artwork. A lot of high-profile projects concerning NFTs are attracting celebrity endorsement.

So far, there is no real legal penalty connected to the issue. However, on August 8 TINA.org sent letters to the celebrities. The letter outlined their grievances.

Moreover, the celebrities were also advised of the potentially harmful effect that shilling NFTs might have on the public.

One of TINA.org’s primary concerns indicated in the letters is the non-disclosure of the “possible financial risks associated with investing in such speculative digital assets.”

Previously, the advocacy group already sent letters to Justin Bieber and Reese Witherspoon’s legal teams on June 10 for the same reason that these celebrities are promoting NFTs on their social media accounts without proper disclosure.

On July 1, Bieber’s legal team responded. The team denied that Bieber’s camp committed any wrongdoing. However, they stated that they would update the post.

Meanwhile, Witherspoon’s legal team reached out to TINA.org on July 20. Witherspoon’s team particularly noted that the actress didn’t get any material benefits from promoting NFTs.

Celebrities are Possibly Violating FTC Ruling According to TINA.org

According to a blog post in TINA.org’s website, the 19 celebrities are possibly committing violations in relation to the Federal Trade Commission (FTC) rules regarding the Use of Endorsements and Testimonials in Advertising and the requirements for influencers.

A link to the FTC website was provided by the advocacy group. It specified that “influencers must disclose any material connections to brands they are endorsing.”

Moreover, celebrities must make the disclosures “clear, unambiguous, conspicuous, and within the endorsement.”

Despite the call out, no case of celebrities facing legal penalties for shilling NFTs or crypto has been in the headlines.

There are, however, a number of ongoing class action suits. One of the famous is case is the one against Elon Musk for his promotion of Dogecoin, and Mark Cuban for his endorsement of Voyager crypto products.

There are other celebrities such as Matt Damon who became controversial when he promoted crypto products. The actor was mocked and ridiculed for his involvement in the advertisement promoting crypto.