Kim Kardashian x Beats Fit Pro Earbuds are Sold Out on Apple, Amazon — Where to Get Them?


Kim Kardashian’s Beats special edition Fit Pro earbuds are sold out on Apple and Amazon hours after opening pre-orders after its hyped debut a week ago. 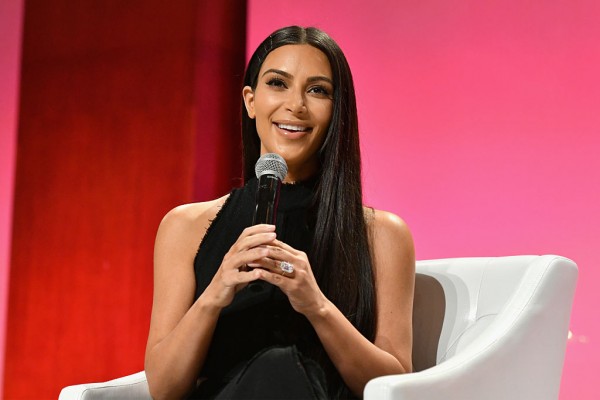 So, if you are late in the game in buying the Kim Kardashian Beats earbud drop, you might have to look elsewhere than the online store of Apple and Amazon.

A news story by The Verge says that the special edition Beat Fit Pro of Kim Kardashian sports three aesthetic neutral color options, which the media personality designed herself to match her vibe.

Kardashian says in its design video that she wants the special edition earbuds to blend in with its users as they wear them on a daily basis.

“Since you’re wearing something every day, I wanted them to be able to blend in,” the American entrepreneur says. 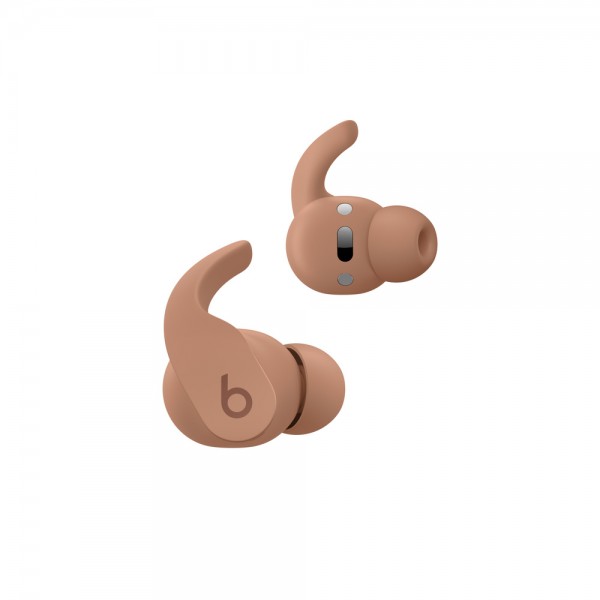 On top of that, Kardashian adds that she has never seen any tech offering that sports neutral colors. Thus, she decided to finally release a pair of earbuds that suit her signature aesthetics.

The Verge states in its report that the original Beats Fit Pros debuted last November. Since then, it has garnered high praise from various users and reviewers.

The special edition from Kim Kardashian is the first ever custom release of the Fit Pros since it debuted several months ago.

The Kim Kardashian x Beats drop flaunts three skin-toned hues, such as dune, moon, and earth. It is worth noting that the internal specs are completely unchanged.

Read Also: Kanye West Gifts Kim Kardashian a Hologram of Her Father on Her Birthday

Sold Out on Apple, Amazon

However, a couple of hours after its official release on Apple and Amazon, it was swiftly sold out. 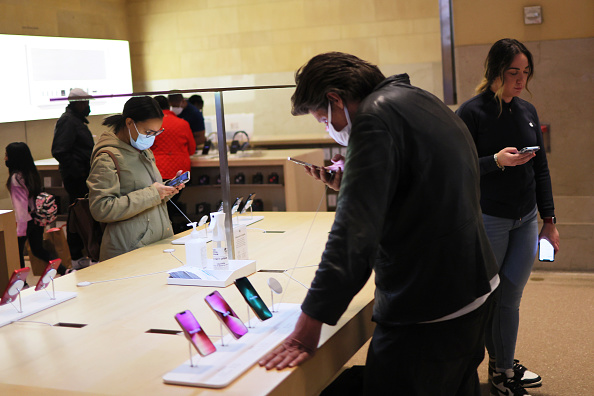 According to a recent report by CNET, Beats noted that the special edition earbuds are available “while supplies last.”

The news outlet initially reported that it immediately got out of stock at Apple. And now, the Kim Kardashian earbuds are no longer available on Amazon.

In fact, the Amazon listing says that “we don’t know when or if this item will be back in stock,” noting that it is “Currently unavailable.”

The three color options on Amazon are already out of stock. The same is the case with its listing at the online store of Apple.

But despite that, CNET notes that it might see the light of day again sooner as it got sold out in several hours since its pre-orders opened.

On top of that, The Verge reports that Apple Stores in the United States are selling the Kim Kardashian and Beat earbuds, albeit “in limited quantities.”

My Beats Fit Pro collection with @beatsbydre is out worldwide! Available in Moon, Dune and Earth. Shop now at https://t.co/rI5kIuegS4 and @Selfridges now 🤎 pic.twitter.com/qhKlcVz3Y5