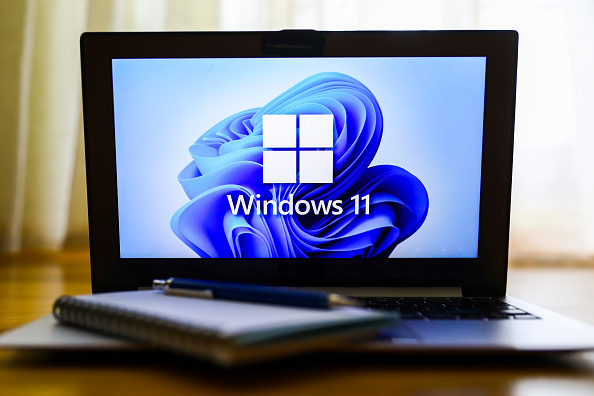 Microsoft has finally brought back the Task Manager to where it rightfully belongs on the Windows taskbar.

Windows users who subscribe to the Dev Channel of Windows Insider will have access to a patch updating their Windows 11 to Preview Build 25211, which allows them to summon the Task Manager back to the Taskbar by a simple right-click, The Verge reported.

In addition to this, more are featured in this build, including:

And, the Snipping Tool could now save screenshots automatically now!

Read Also: Microsoft May Have Abandoned Movable Taskbars for Windows 11

It has becoming more popular for developers to aachieve customization and control over their applications ever since the Microsoft Store began supporting native Win32 apps. As a result, there have been a remarkable increase in games and applications that depend on Win32, making this build’s limitations a nuisance.

Microsoft has always advised users that updates on the Dev Channel updates are not trouble-free. While the ability to summon the taskbar without having to encounter crashes is tempting, installing this update is not yet recommended, given that updates available on Windows Insider may affect important apps or documents.

For users that have received the new system tray experience starting with build 25197, Microsoft is also making it possible to arrange your system tray icons. Microsoft says this is “preliminary” for now, and more improvements to the experience are on the way.

Task Manager has scantly changed since it was introduced in the 1990s, besides the intermittent additions of  new tabs. The 2022 Update for Windows 11 finally gives Task Manager a much-deserved facelift, a few quality-of-life changes, and some new features.

This time around, there are a few brand new features in the new Task Manager that aren’t just improvements to existing offerings.

For one, Task Manager now has a dark mode.

Windows 11 came natively with a dark theme, and Windows 10’s dark mode was introduced in 2016, but Task Manager was never part of the “dark side.”  No matter what you did, Task Manager remained bright white.

The newest Windows 11 update has finally added a proper, awesome-looking dark theme for the Task Manager. Task Manager’s dark mode can  be enabled when users enable dark mode for the entire system.

Microsoft has introduced a new “Efficiency Mode” in the Task Manager. It lets you limit how many system resources, such as CPU or RAM, a background process can consume. The idea is to give you more ways to control apps that are unnecessarily utilizing so much  resources and bog down PC performance.

The most striking change in the latest updateis the removal of the tabs along the top of the Task Manager. Tabs, such as “Processes,” “Performance,” “App History,” “Startup,” “Users,” “Details,” and “Services” tabs have all been repositioned to  vertically stacked buttons located on the left-hand side.

The icons themselves look pretty good – they reasonably show the content of the tab you’re clicking on, and they’re so large to notice that you won’t make mistakes clicking them.