Top Posts
Modern Age Flagship in NYC by Ringo Studio
5 Questions with Chef Ashley Rath of Saint...
حقيبتك الفاخرة المثالية – Inside The Closet
Mandeville Canyon by Walker Workshop
What To Do About Your Aging Neck
A Polychromatic Apartment in Rome by STUDIOTAMAT
2023 Lexus RX – Exclusive First Look
The Best Overwater Villas and Bungalows Around the...
‘Zombies 3′ The Lost Song Version Brings New...
صنادل هيرميس أوران – Inside The Closet
Blockchain Games 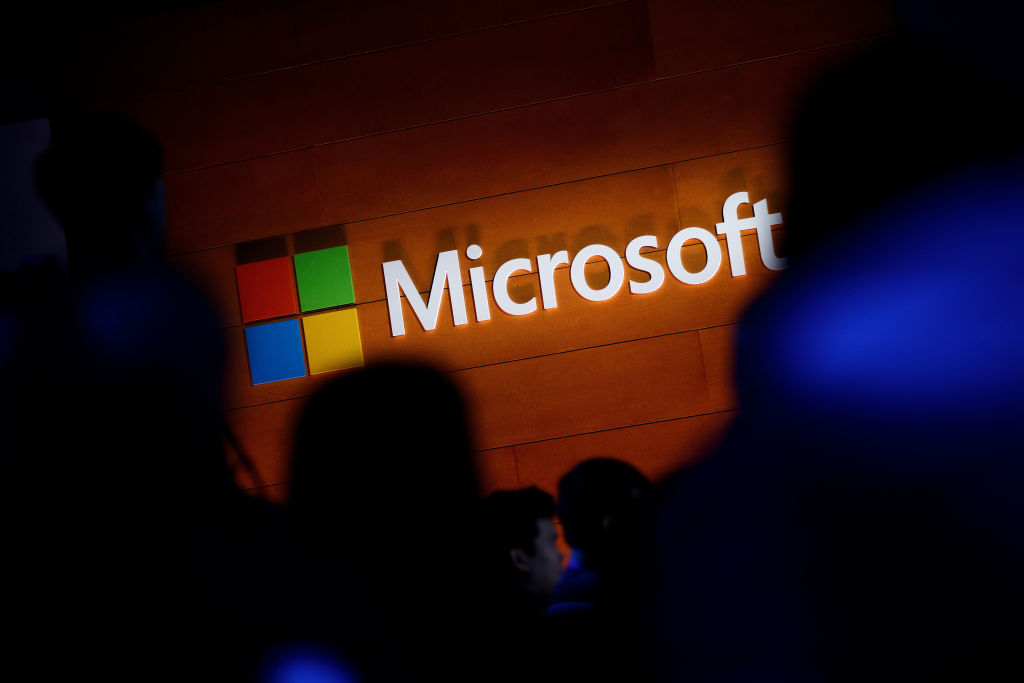 Microsoft’s services across the world suffered quite an outage.

The Washington-based tech giant is recently fixed an issue that affected scores of its services which just came back online as of press time.

The outage affected many users of Microsoft’s services worldwide, with reports originating from India, Japan, Australia, Britain, and the United Arab Emirates, per Reuters.

Users of Microsoft Teams, Xbox Live, Outlook, and Microsoft 365 suite worldwide had reported various issues about them. Other Microsoft services, such as Minecraft, Azure, GitHub, and the Microsoft Store, also had issues, per Tech Crunch.

A Reuters report mentioned that most users of Microsoft’s services were unable to exchange messages, join calls, or use any features of Teams’ application. Some are unable to access their respective websites and apps, while others are having login issues.

According to service reliability tracker DownDetector, reports began coming into the site around 2:30 AM PT, and since then, the tracker showed that at least 4,800 people came to its website to report their problems.

Microsoft eventually became aware of the outage and announced it is investigating the source of the problem. The company later posted on Microsoft Office 365’s status page and its respective Twitter account that it identified a potential networking issue and is reviewing telemetry to determine the next troubleshooting steps.

Users who are curious about what happened can find more info from Microsoft’s admin center under MO502273.

After isolating the networking issue, it started analyzing “the best mitigation strategy” to fix it without causing additional damage, per BBC.

By 9:26 AM GMT, the company announced it rolled back a network change that it believes is causing the networking issue and is monitoring if the fix is successful.

The Xbox Support account separately said that the issues users previously experienced should be fixed and that it is back online.

However, the damage had already been done to the many companies that use many of Microsoft’s services, especially Microsoft teams. The service is used by 280 million people globally and forms an integral part of the daily operations of businesses and schools, which use it to make calls, schedule meetings, and organize workflows.

The outage comes after Microsoft announced that 10,000 employees would be laid off a few days ago in response to “macroeconomic conditions and changing customer priorities,” per an earlier Tech Crunch report.

Microsoft CEO Satya Nadella wrote in an email memo sent to employees that people are optimizing their digital spending to do more with less due to the economic downturn caused by the ongoing recession. He also mentioned that he saw organizations in every industry and geography exercise caution as some places in the world experiencing recessions while others are anticipating one.

Microsoft mentioned that its cost-cutting measures would cost $1.2 billion from severance pay, changes to hardware portfolio, and “lease consolidation” efforts. However, Nadella is confident that the company will become stronger and more competitive afterward, per CNBC.

5 Things You Probably Didn’t Know about the...