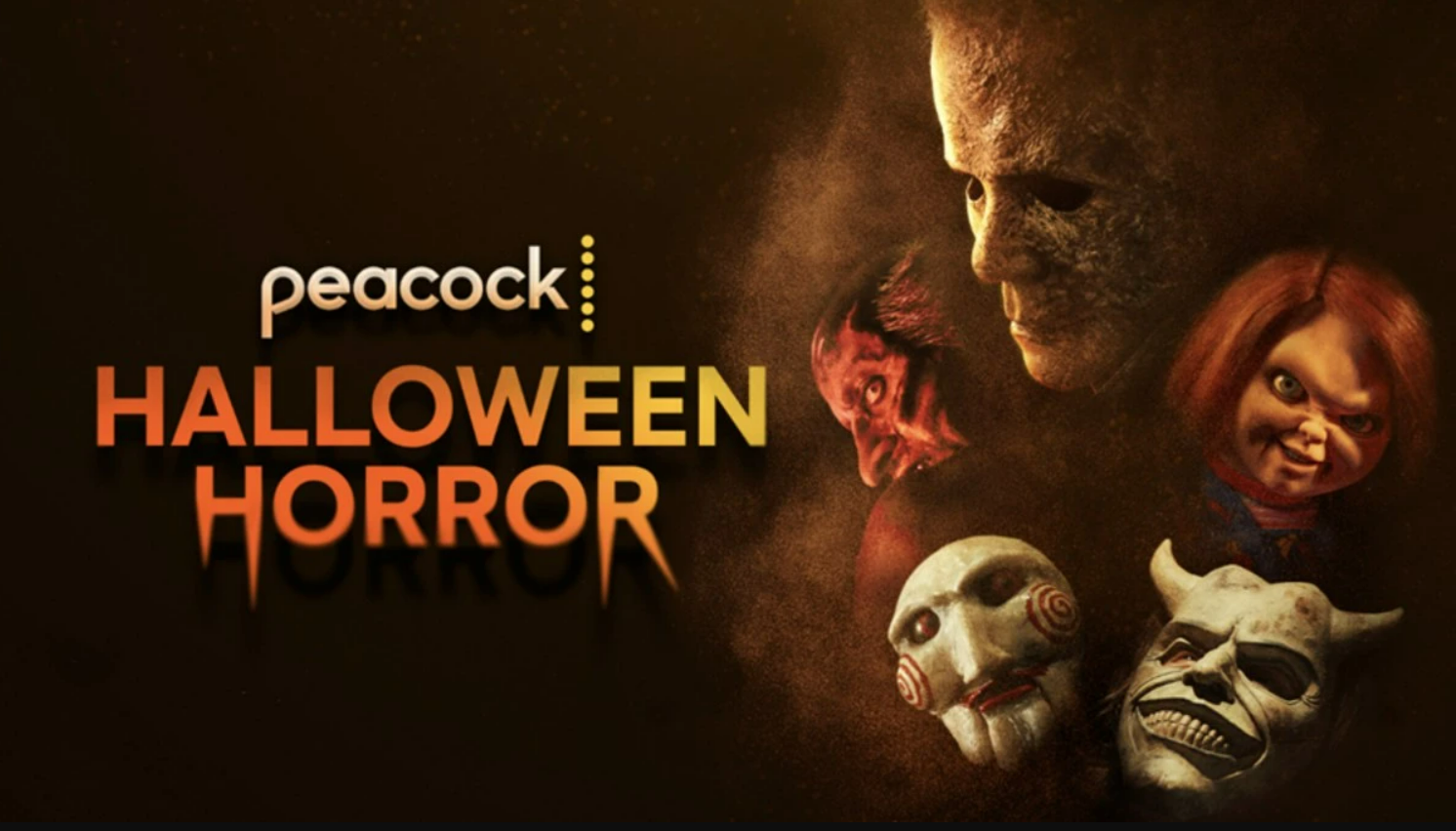 To jumpstart the Halloween season even if October is just starting, Peacock has announced its Halloween Horror collection. Perfect for those who want to binge-watch horror movies to their hearts’ content, the collection includes some well-known classics in the genre.

What to know which movies are part of Peacock’s Halloween Horror Collection? Well, let’s get started!

Peacock’s Halloween Horror collection will be, needless to say, available for the whole month of October. As previously mentioned, some of the movies in the collection are iconic classics in the horror movie genre.

According to a report by Digital Trends, one of which is “Friday the 13th” so if you count Jason Voorhees as one of your favorite horror movie characters of all time, this is one you will surely enjoy. If Freddy Krueger happens to be your favorite, no worries! “A Nightmare on Elm Street” is also part of Peacock’s Halloween Horror collection.

Another certified classic in the collection is none other than the 1984 movie “Gremlins.”

Digital Trends notes that not all of the films in the collection are downright frightening. There are kid-friendly and family-friendly options too, such as “Lemony Snicket’s A Series of Unfortunate Events” and “Monster High.”

Related Article: Asian Horror Movies on Netflix That You Should Not Miss Out On

Yes, the ‘Harry Potter’ and ‘Twilight’ Films are Also Available

Halloween does not have to be only about the things that spook and scare. It can also includes the other things that make the world of fantasy and magic such a pleasure to see on screen.

With that being said, the Digital Trends report also notes that all eight of the “Harry Potter” films will be available for the whole month of October. If you have been planning on binge-watching the movies, now is the perfect time.

Edward Cullen, Bella Swan, and the rest of their vampire and werewolf family and friends should not be forgotten. This is because all four of the “Twilight” films will also be available on Peacock.

If your horror movie binge list will never ever be complete without a “Halloween” movie, well, listen up: the last film in the “H40” trilogy is also part of Peacock’s Halloween Horror collection. You read that right. “Halloween Ends” will stream on Peacock.

Jamie Lee Curtis once again returns as Laurie Strode and much of the cast are made up of actors reprising their roles from previous films, including Will Patton, Lindsay Wallace, and Andi Matichak. According to a report by Digital Spy, Jamie Lee Curtis has previously said that this may be the last time she plays the role of Laurie.

“Halloween Ends” will release both in cinemas and on Peacock in the United States on October 14. Digital Spy notes that Peacock users in the United Kingdom should not expect a simultaneous release.

You can watch the “Halloween Ends” final trailer below:

Read Also: Did You Know That Browser Horror Game Hotel 626 was a Marketing Ploy by Doritos?

A computational shortcut for neural networks