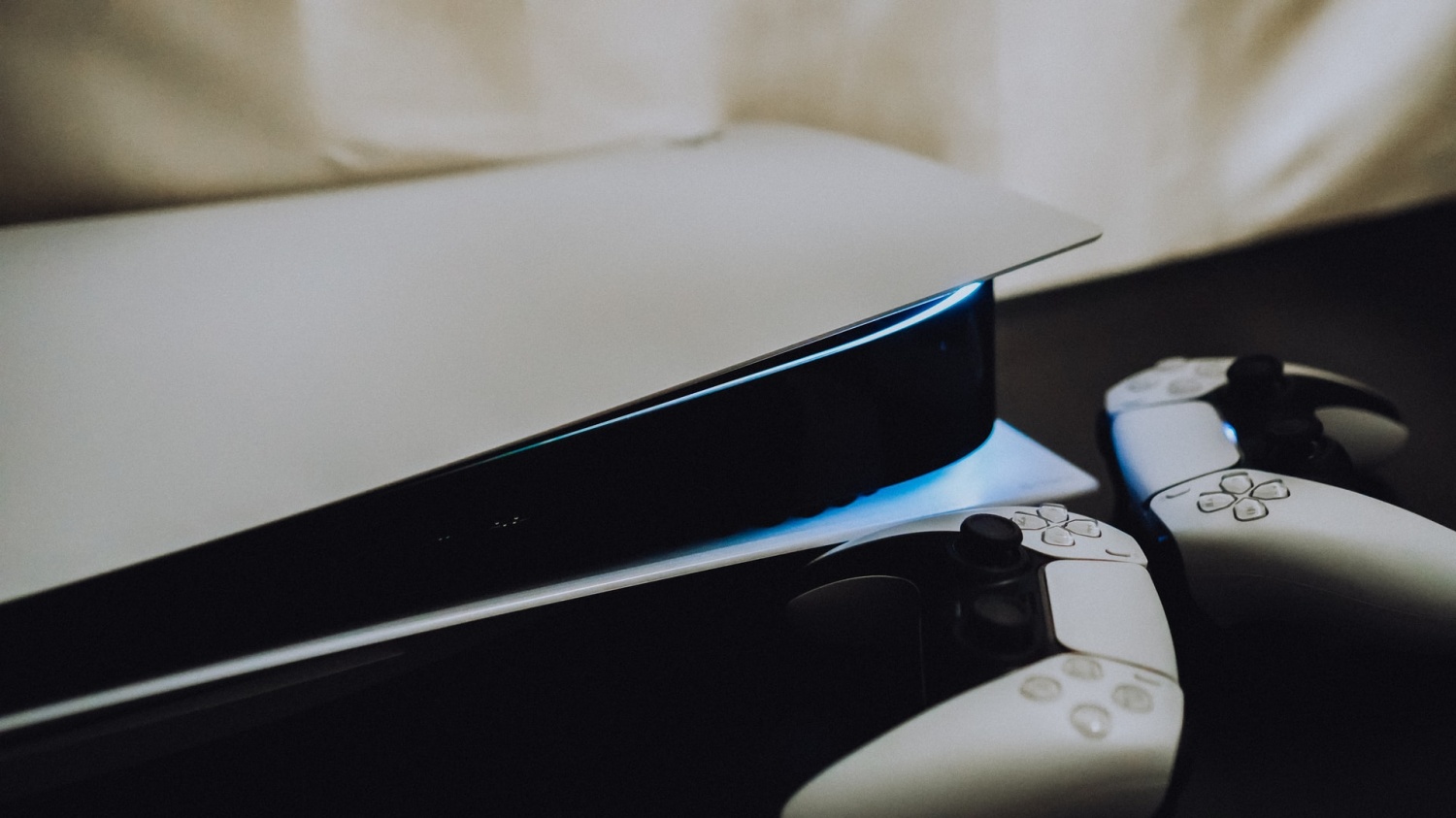 Sony is giving new reasons for gamers to stick to or pick PlayStation consoles.

Sony has recently announced its new loyalty program, which promises to reward players for completing “campaigns,” will be available to PlayStation gamers in North America by early October.

Sony’s PlayStation loyalty program first launched in Asia and Japan on Sept. 29 and will become available to other regions before mid-October.

PlayStation Stars’ recent launch in Asia marks its first regional launch and the arrival of Sony’s way of celebrating and rewarding PlayStation players’ achievements on the platform.

For those unaware, PlayStation Stars is a free-to-join loyalty program for PlayStation gamers wherein they are rewarded for completing “campaigns,” which are done by playing any game on the platform every month.

There are also other campaigns for gamers to do, such as acquiring a specific trophy in a game or being one of the first players to complete a game’s trophy list and achieving a platinum trophy in their country or region.

These campaigns are updated regularly, incentivizing PlayStation gamers to continue playing on their PlayStation consoles.

Speaking of rewards, Chen said that PlayStation gamers could earn either loyalty points or digital collectibles, or both once they sign up for the program.

Loyalty points can be exchanged in a catalog that includes PlayStation Network (PSN) wallet funds, exclusive digital collectibles, and certain PlayStation Store (PS Store) products, though she didn’t specify examples of these products.

Loyalty points can also be earned by purchasing items on the PS Store. However, PlayStation gamers must sign in to their account before making their sale to earn them.

On the other hand, collectibles are “digital representations” that PlayStation fans can enjoy. These include figurines of iconic video game characters, other forms of entertainment, and “cherished devices that tap into Sony’s history of innovation.”

Just like the campaigns, these collectibles are regularly updated, allowing PlayStation gamers to earn rare ones or collect them just for fun.

Sony is also giving out a few collectibles for players choosing to sign up for the program during the loyalty program’s launching. According to Game Rant, those that sign up can get the Star Gazer telescope and Ape Escape’s Punto the gondolier, among other rewards.

However, it isn’t known if these sign-up rewards will persist for some time after the program’s launch in a region.

Players should note that these collectibles are not one-of-a-kind and are not NFTS, per Engadget. As such, they cannot be sold or traded.

PlayStation Stars will be available in North and South America on Oct. 5, while PlayStation gamers in Europe and Australia can get to join the program on Oct. 13.

Although signing up for the program is free, PlayStation gamers need an adult account to do so. Additionally, being a PlayStation Plus member is not required, but being one can provide some benefits.

To sign up for the loyalty program, PlayStation players are instructed to either download the PlayStation app on their mobile devices or go to the official PlayStation website.