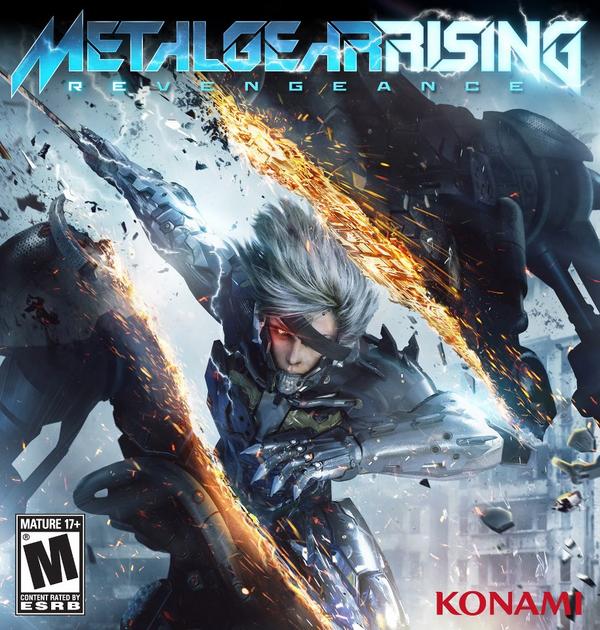 Memes are ideas, images, trends, or pieces of information that can be spread through one’s culture. With the internet culture connecting people worldwide, even those in Southeast Asia understand funny pictures, videos, and GIFs referencing video games, movies, and other sources of pop culture.

Metal Gear Rising: Revengeance (MGR:R or simply MGR) is not a recently released game, but it stood the test of time through the memes it passed along from generation to generation and is the game it is.

Here’s why the game is still alive and kicking despite being an eight-year-old game.

Metal Gear Rising: Revengeance is a hack-and-slash action game developed by Platinum Games and Published by Konami in 2013 for the PlayStation 3, Xbox 360, and 2014 for PC and macOS computers, per the Metal Gear Solid Fandom.

The game follows the story of one of Metal Gear Solid‘s protagonists, Raiden, after the events of the Guns of the Patriots Incident in his mission to look for the Private military company (PMC) that humiliated him and the PMC he works for to exact (re)vengeance.

The game handles and feels like any hack-and-slash game, though unlike its contemporaries like Devil May Cry IV and Bayonetta, its combat mechanics are more focused on button mashing than fluidly transitioning from one attack move to another.

Instead, the attack moves a Devil May Cry player would use against an enemy cyborg are instead used as special moves that act differently from Raiden’s button-mashing moves.

However, one aspect of the game that is hugely unique to it is its blade mode, which allows the player to direct Raiden’s sword to slice and dice specific parts of an enemy’s body or perform a “zandatsu.”

A zandatsu is a move wherein Raiden grabs his enemy’s spine or energy supply and crushes it, absorbing the electrolytes within to heal himself and refuel his supply.

This move is also useful when collecting specific body parts to enter a restricted area, such as an enemy cyborg’s left forearm.

The game’s enemies are no pushovers – Platinum Games designed and programmed the game’s hostiles to challenge the player and make sure they remember the fundamentals of the game.

These hostiles vary in difficulty and size, from the simple grunts that attack Raiden with high-frequency weaponry and guns to unmanned gears as large as a tank.

Defeating these enemies depends on how well the player can read, react, and approach the situation they are in. Although Raiden has his high-frequency blade with him at all times, he also has a few gadgets and tools at his disposal that can aid him anytime, though these have to be collected from the battlefield.

These enemies and items can help the player defeat the members of Desperado Enforcement LLC., the PMC that humiliated Raiden in the past., with each of them testing the player’s understanding of the game’s mechanics.

For a game released in 2014, MGR is one of the games that aged like fine wine; it doesn’t look dated, and its soundtrack makes it feel new.

Players will never forget the first time they heard “RULES OF NATURE!” as they watched Raiden suplex a building-sized robot known as a Metal Gear Ray and slash one of its arms off, or when Raiden goes head-to-head with the members of Desperado.

Each of the game’s boss fight themes conveys the motivation or background of each member of Desperado, which helps the player learn more about the enemy they’re facing when the game’s length prevents the game from going deeper, per Youtuber Tomkon.

Thanks to the MGR’s rather short game time of four to six hours, depending on how good the player is, they could go back and finish the game on higher difficulty while also completing any side missions along the way.

To better help players replay the game, Konami gave them the ability to choose which chapter of the game they wanted to play, further decreasing time spent and the repetitions needed to get to that point in the game.

MGR also has two DLCs that, which, while short, fleshes out the game some more and introduce players to another member of Desperado that didn’t appear in the main storyline.

These DLCs focus more on two desperado members that would see each other on the separate side of the battlefield, though not as enemies.

Metal gear Rising: Revengeance is one of those games that you have to play to understand how good it is. From its free-flowing gameplay, unique blade mode, and its iconic soundtrack, if you don’t feel like an adrenaline-filled cyborg ninja after playing the game, then you have to play it again.

It also doesn’t hurt that the game is a gold mine for memers, thanks to Max0r.

Metal Gear Rising: Revengeance gets an 8/10 from me and a recommendation to all gamers to try it out.

How to spot a potential cheat