The Disney+ App Has a Hidden 8-Minute Film 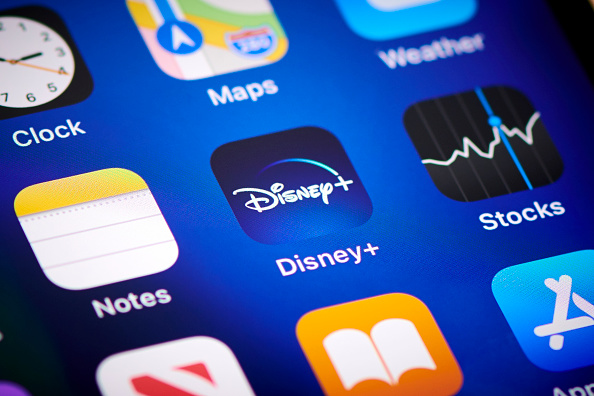 When we look through our streaming apps, we are often bombarded by the hits and mainstreams first before we reach the other films. There are times though when we get tired of what the media usually endorses and give other movies a chance.

Patrick Holland, a writer from CNET, has spotted a hidden gem in the Disney Plus app which has been overshadowed by big movie names. What he saw was an eight-minute short called “Remembering.”

The short starred Brie Larson, known for her role as Captain Marvel. The short is about a character who was a writer. The premise of the short video was where your ideas go when you lose them. The short then shows that the idea is found by her inner child.

Read Also: A Marvel Augmented Reality Game Will Be Available Next Year

Experience The Wonders Offered by ‘Remembering’

The film can be experienced with an interactive augmented reality if you download the “Remembering: The AR Experience” app on an iPhone or iPad. The way it will work is that you have to play the film on your TV, and hold up your device the moment it says so.

You will have to keep the app running the entire film so it can listen for audio cues from the short. Disney used Apple’s ShazamKit for the app to recognize the audio prompts to match the animation with the film.

The World of Imagination on the screen will then exceed beyond the spaces of your TV Frame which can be seen on your iPad or iPhone. This creates a visually stimulating experience for a kid at a young age.

It’s not the first time that Disney dabbled in augmented reality. The Disney team has created a virtual mural that can be seen at Walt Disney’s World Magic Kingdom Park by collaborating with Snap using their AR technology.

However, this is the first AR-enabled short film that Disney+ released, according to TechCrunch.

Here Are Other Disney+ Films You Might’ve Missed

A classic from Tim Burton. A good film that portrays how looks don’t always define a person, as is Edward Scissorhands, a kind soul with sharp fingers

In a world where superheroes and supervillains exist, it only makes sense that their kids will have a school where they can attend to hone their powers.

Witness how supposed opposites bud into a wonderful friendship. The Fox and The Hound is a movie that follows the life of the two titular characters and their ups and downs throughout their lives.

Catch a glimpse of the lost underwater city through the animated film. It features a young adventurer who becomes the key to discovering the lost city that others have spent years finding.

At some point in our young lives, we wanted to have a puppy. Lilo, a young Native Hawaiian, gets her dream and finds Stitch, only Stitch is not exactly a dog.

What’s Coming Out On Peacock In October 2022? Check Out the List Here! | Movies, Peacock, Television