‘The Lord of the Rings: Gollum’ Delayed Again, Might Arrive at April 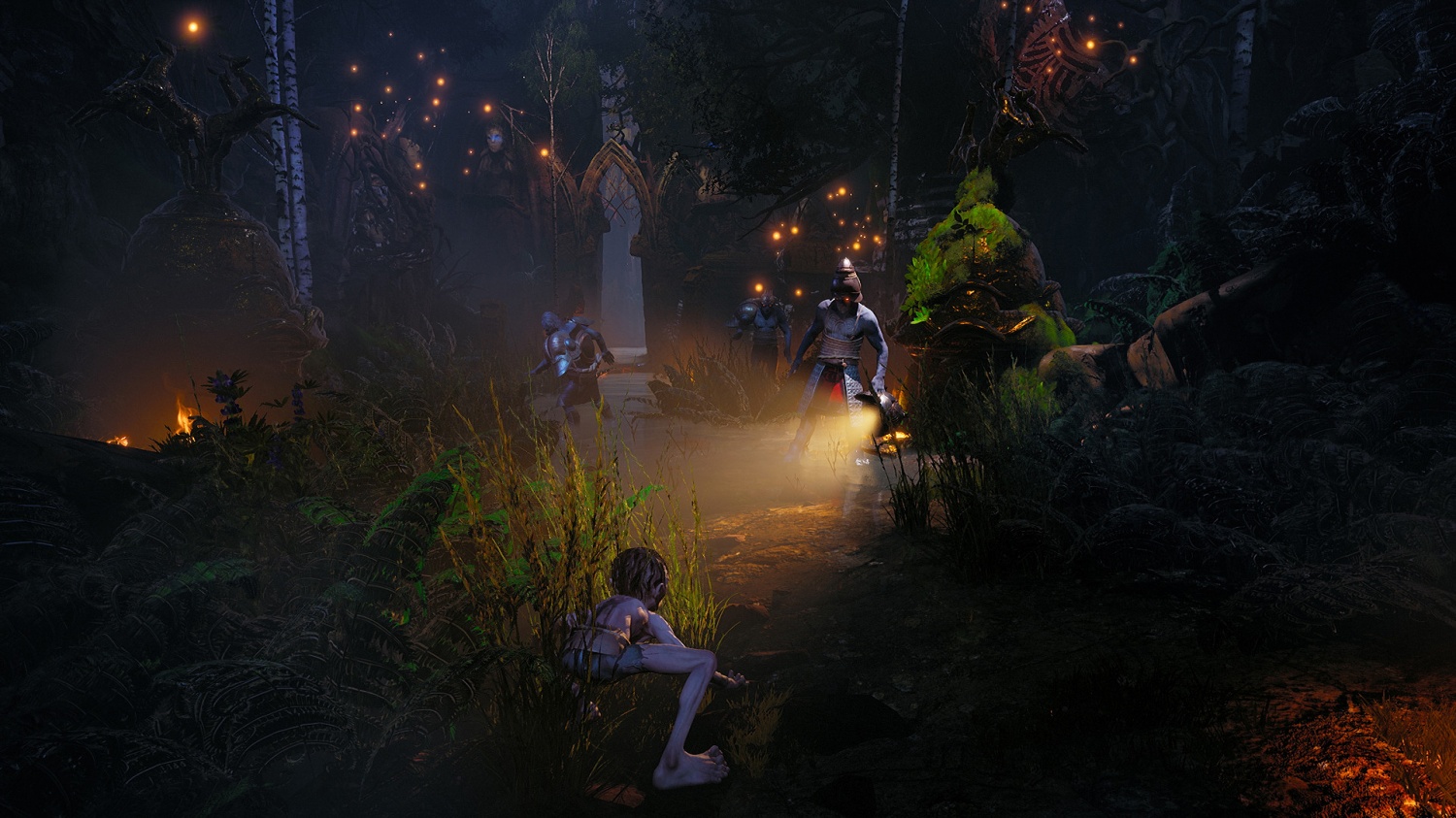 “The Lord of the Rings” video game is delayed once again as it has many times over. Nacon, a French publisher partnering with Daedalic Entertainment for the game released an earnings report that shows the game titles that will experience setbacks regarding their release.

It’s Just Not Ready Yet

Nacon’s earnings report shows a list of titles that are to be released in the first half of the fiscal year 2023 to 2024. Based on the publisher’s offset fiscal calendar, the game might release within the April to September window.

Originally, The Lord of the Rings: Gollum was meant to be released in the 2021 to 2022 window. It was then announced the game release will be delayed by a few months with no specific date mentioned. That brings us to the latest announcement, as mentioned by IGN.

Read Also: Weta Workshop is Working on a New Lord of the Rings Video Game | Here’s What We Know So Far

What Can You Expect

It will be an action-adventure video game where you will play the role of Gollum. The game will take you to places like Mirkwood, Barad-dur tower, and Cirith Ungol. You’ll even encounter characters you’re already familiar with like Gandalf and the Elven King Thranduil.

If you’re expecting the game to be based on the movies, then you might be a little disappointed. Daedalic is working with Middle-earth Enterprises, so the game will get references from the book. There will be similarities, of course, seeing as the movie is based on the books as well.

The game will be available on multiple platforms, including PC, PS4, PS5, Xbox One, and Xbox Series X/S. According to GameRadar, it will also be released on the Nintendo Switch, but it will do so at a later date.

It will be more immersive in PS5 gameplay since the game communicates will the console’s next-gen technology. In the game, Gollum has a stamina bar that will deplete, which will then translate to more resistance with the PS5 DualSense’s haptic feedback.

With PS5’s SSD, the game will load faster and make for a bigger open-world exploration. With ray-tracing, the game will have cleaner lighting. Daedalic art director Mathias Fischer said it will allow maximum effect on player guidance in stealth passages.

The dynamic moving light sources will also give players a challenge as they roam through the darkness. The effect will make the game feel and look more realistic free-roam environment which, according to Fischer, will look as spectacular as Middle-earth deserves.

The publisher also mentioned the events of the game take place after Gollum acquires the ring, which is before the events that happen in “The Lord of the Rings.” Basically, the game will let players see what happened to Gollum before he appears in the canon narrative.

At the beginning of the game, Gollum will be in a Mordor fortress called Barad-dur, wherein the main character is being held captive. Gollum will then try to escape the fortress by trying to reach the gate and explore different parts of Middle-earth.