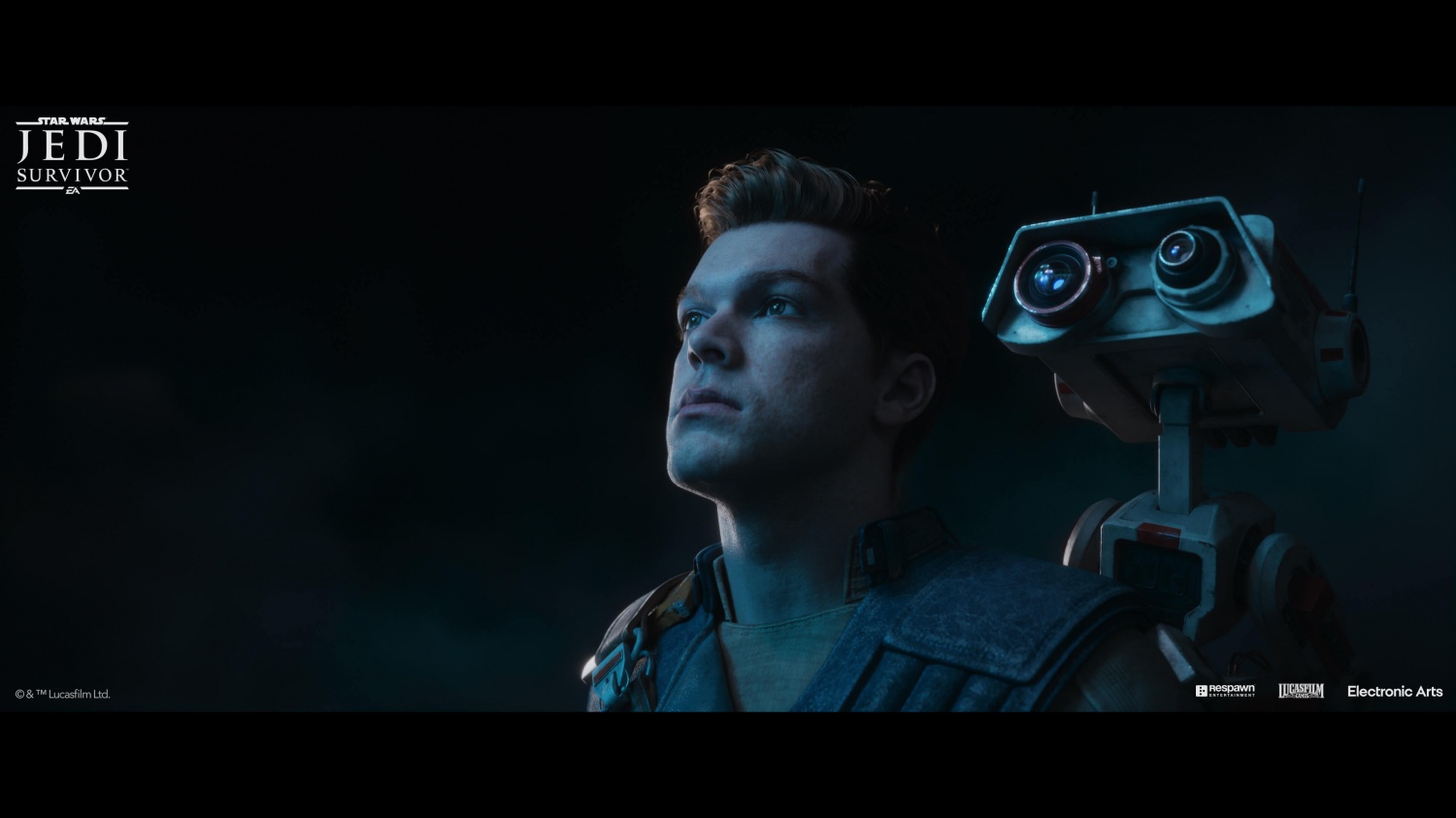 A sequel to the much-beloved Star Wars Jedi: Fallen Order will be becoming next year.

The teaser trailer revealed that the game would be released sometime in 2023.

According to EA‘s press release about Jedi: Survivor, the game takes place five years after the events of Jedi: Fallen Order, when series protagonist Cal Kestis must stay a step behind the Empire’s constant pursuit. During this time, he begins to feel the burden of being one of the last remaining Jedi in the galaxy.

It should be noted in EA’s press release and the opening sequence of its teaser trailer that Cal seems to be traveling alone despite accumulating a handful of companions in the first game. As such, he must ally himself with an array of “unique and interesting” characters on his journey to evade the Empire’s grasp.

The question of whether these “unique and interesting” companions are made by at least one of his previous companions is still unclear. What is confirmed is that BD-1, Cal’s companion droid, is still with him, as seen in the trailer’s final moments.

Stig Asmussen, game director at Respawn Entertainment, could have hinted that Cal would be joined by his old crew.

“Even before completing Jedi: Fallen Order, our team had a vision of how to carry the adventure for Cal, BD, and the crew into the sequel,” Asmussen said, per his interview with StarWars.com.

Players that will play Jedi: Survivor will get to experience expanded dynamic combat in new and innovative ways, along with Cal’s new skills as he grows his connection with the Force to survive his journey.

This growth will be necessary as, at one point in the game, his lightsaber, which he rebuilt, will be acquired by the Empire if the teaser trailer is to be believed.

It isn’t known if Cal’s Force powers and abilities from Jedi: Fallen Order will also be available at the start of the game. Should they not be available, Cal will most probably have to learn new abilities and tricks to survive.

IGN also mentioned that Cal is being hunted by a cast of new inquisitors, which may or may not include “Star Wars: Rebels'” Grand Inquisitor. The large, pale Pau’an seen in the trailer appears to be a Jedi: Survivor original character, per ComicBook Gaming.

The game is also allegedly chronological with the timeline of the new “Obi-Wan Kenobi” TV series on Disney+.

Douglas Reilley, Lucasfilm Games’ vice president, said that the company could not be “more excited” to reveal Jedi: Survivor and the next chapter of Cal’s journey with players around the world.

“Millions of Star Wars fans have been captivated by the story of Cal Kestis, and we’re thrilled to be working with the world-class developers at Respawn to continue this epic tale,” Reilly said.

Little is known about the Jedi: Survivor’s pricing and its probable limited editions. However, the game’s reveal trailer announced that the game will be released sometime in 2023 for the Xbox Series X|S, PlayStation 5, and PC.

Hydrogen startup ZeroAvia has a zero-emission vision, but its next plane is a hybrid – TechCrunch