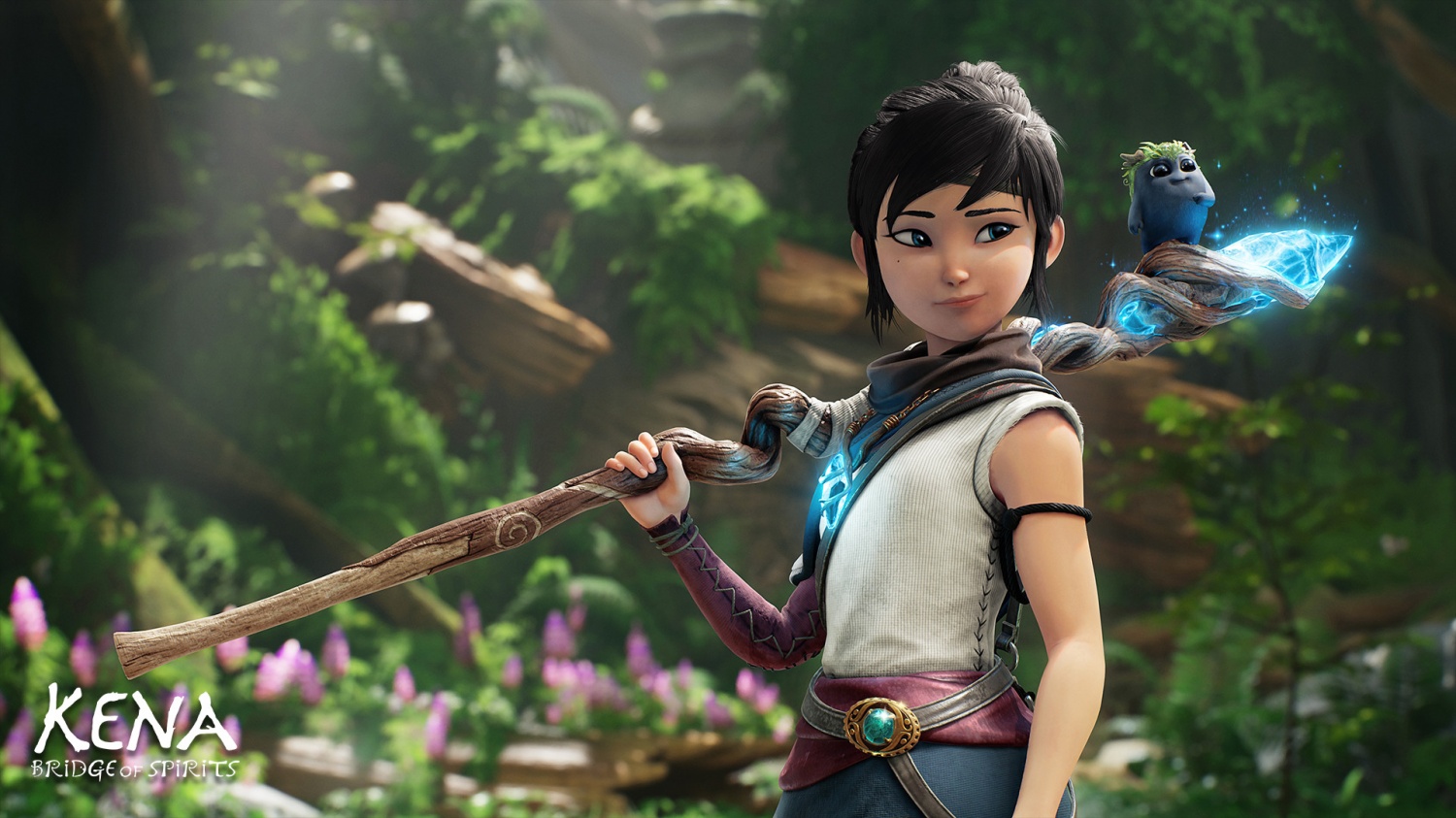 Hello and welcome to another #TheSteamSix feature!

As you may have already guessed from the title, we are not doing a rundown of six things you have to know about a particular game for today. Instead, we are doing a list of six news games that have been released on Steam! So if you are looking for something new to play, you should totally keep reading.

Do take note that the games listed here have been released on the week of September 25 to October 1.

VR gamers, this is one is just for you, especially if you own an Oculus Rift or a Valve Index.

Developed and published by Stress Level Zero, Bonelab deals with a lot of physics in its gameplay. You get to explore a lab filled with weapons and enemies and, according to the game’s Steam page, you have the choice of trying to escape or wreaking havoc.

Do you love beer so much that you want to try making it yourself even just through a video game? Well, Brewmaster: Beer Brewing Simulator will let you do just that.

Developed by Auroch Digital and published by Fireshine Games, Brewmaster: Beer Brewing Simulator was released on September 29. As mentioned, the game lets you brew different kinds of beer. There is also some chemistry involved so we hope you enjoyed that subject in school!

Check out the game on Steam to learn more and purchase.

Dark Light is one of those games you may describe as a jack of all trades. Its Steam page describes it as a sci-fi platformer, Metroidvania, and souls-like game that was released on September 30.

If you like to build your own army or squad, then Despot’s Game: Dystopian Army Builder is a game that fits the bill. It’s a rogue-like game with pixelated graphics so if you enjoy games under that genre, then you shouldn’t miss out on this.

According to the game’s Steam page, what you have to do is “equip your team and sacrifice them through procedural dungeons as you fight enemies, and other players!” Yes, you are going to have to sacrifice them at some point.

If you are a fan of story-drive action adventure games, you may want to check out Kena: Bridge of Spirits.

Developed and published by Ember Lab, the game was released on Steam on September 27. It follows the story of the titular character, Kena, who happens to be a spirit guide in search of the sacred Mountain Shrine. You get to explore a charming village and even enjoy the company of a spirit companion.

Head to Steam now to learn more and purchase Kena: Bridge of Spirits.

The Spirit and the Mouse

Ever considered playing a game wherein your character is a mouse? Well, if this is right up your alley, then The Spirit and the Mouse is a game you might just enjoy.

Developed by Alblune and published by Armor Games Studios, The Spirit and the Mouse was released on September 26. You take on the role of Lila the mouse, and your goal is to do good deals and restore balance in a quiant little town called Sainte-et-Claire.

Check out the Steam page of The Spirit and the Mouse if you wanna read more about the game and even buy it!