Twitter is still in the race to beat TikTok at its own game.

The popular microblogging and social media platform has recently announced it added a new feature that allegedly improves how Twitter users experience videos on the platform.

Twitter mentioned in its announcement that it is releasing two new video-focused features that make viewing and discovering videos easier for Twitter users, citing that “videos are a huge part of the public conversation.” 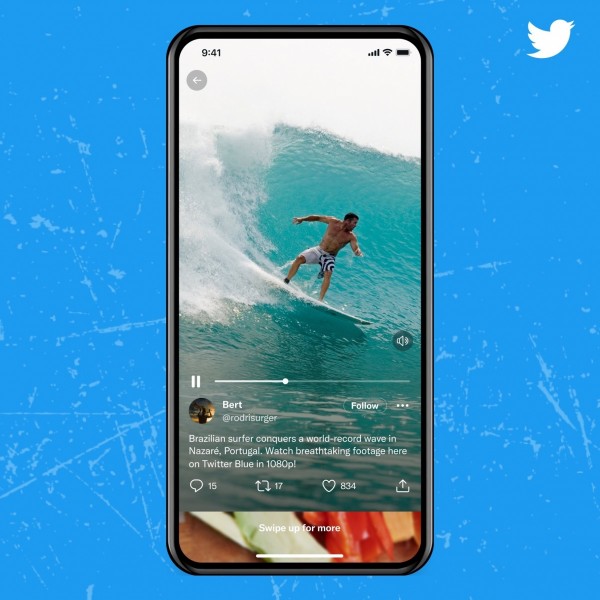 The first is the improved media viewer, which allows Twitter users to view a video on full screen with a single screen tap. Enabling full-screen mode is also as easy as with other social media platforms or web browsers, as tapping/clicking on a video in the Twitter app automatically puts a video on full screen.

Another added feature when putting a video on full screen is scrolling/sliding up to start browsing “more engaging video content” on the platform.

The feature makes it easier for a Twitter user to discover more videos this way, though Twitter didn’t mention if the next video will be similar to the one they just watched.

To exit full-screen mode or stop viewing more engaging content, tapping/clicking on the back arrow in the top left corner of the screen will Twitter users back to the original tweet. 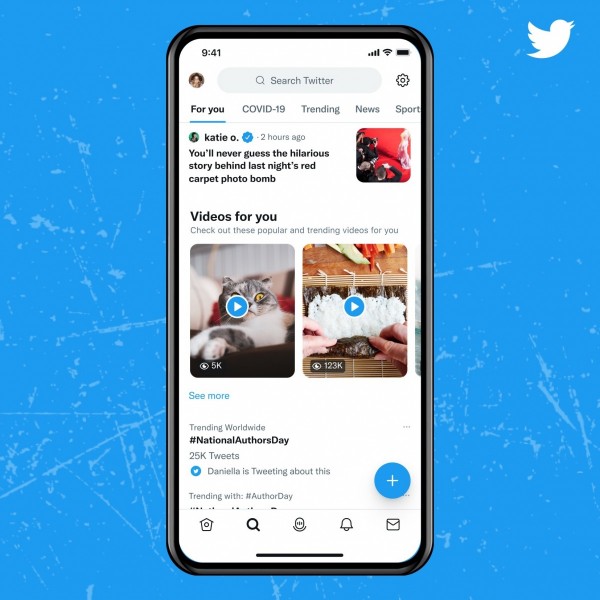 Another feature Twitter added is the video carousel in the app’s Explore Tab, which showcases videos and tweets Twitter users might like from the get-go. Opening Twitter’s Explore tab will automatically open the new feature.

However, Twitter’s video carousel is only available on mobile phones in select countries, though Twitter didn’t have a list to definitively know which countries have the feature. To check if you are included, go to the Explore tab on your Twitter app.

Likewise, Twitter’s improved media viewer is only available to people using Twitter’s app in English on iOS devices in the immediate future only.

“We want to make it easy for everyone to use our service in the way that best fits their needs, and videos (including fun movie teasers) an important part of that,” Twitter said.

Twitter’s new video-focused feature carries with it a TikTok-like feel, according to Gizmodo.

The publication wrote in its article that Twitter’s new features look more like copies of Instagram’s Reels, another feature that also copies TikTok. It also mentioned that Twitter’s video feed proves that “it’s not easy to make a video feed that people actually want to use.”

Meanwhile, Tech Crunch saw the addition as slightly better than Facebook and Instagram’s changes as they don’t directly force content onto users.

As a result, reels from people users don’t know became more prevalent on everyone’s Instagram feeds, which was interpreted as them changing their platform to compete with TikTok.

“Right now, about 15% of the content in a person’s Facebook feed and a little more than of their Instagram feed is recommended by our AI from people, groups, or accounts that you don’t know,” Meta CEO Mark Zuckerberg explained. “We expect these numbers to more than double by the end of next year.”