Ubisoft Forward 2022: How to Watch, What You Need to Know, What to Expect, and Free Game DLC 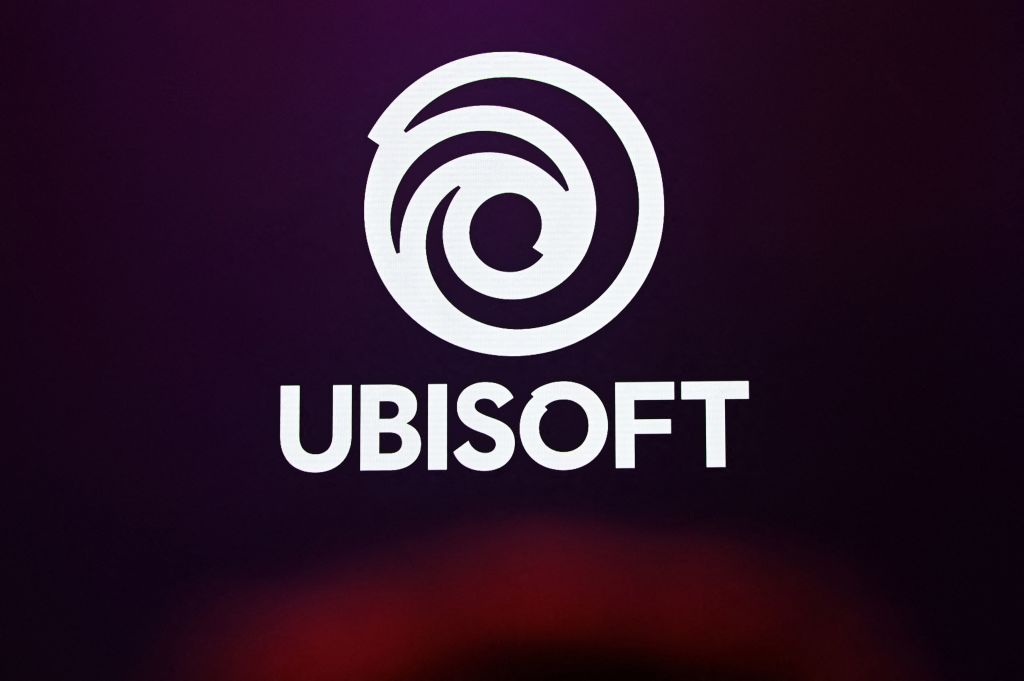 Today’s Ubisoft Forward event will be filled with announcements of the upcoming titles that the video game company is preparing to release for its players.

The company released the trailer for Skull and Bones on July 28 and also the trailer for Mario + Rabbids Sparks of Hope on July 30. It is expected that the video game company will reveal more information about the games at the event later.

Players are also expecting updates on one of its most popular games, Assassin’s Creed, since there have been numerous rumors going around that the company is working on a remake.

One of the confirmed titles that will be featured in the event is Mario + Rabbids Sparks of Hope. The company announced back then that the teams from Ubisoft Paris and Ubisoft Milan are working on the new game. The new game will be released on October 20 and will feature a new cosmic adventure for Rabbid Peach, Mario, and their friends.

In addition, the characters will encounter a new villain named Cursa. While it tries to absorb the power of the Sparks, Cursa fosters disorder across the universe’s planets, which Mario and his friends will battle against.

Another confirmed title that will be featured in the event is Skull & Bones. This game is another upcoming action and adventure pirate game developed by the company. As seen in its trailer, the game will be released on November 8, 2022.

The Skull & Bones game was originally supposed to be developed as a Black Flag spinoff, but then became a game of its own, inspired by the concept of the golden age of piracy.

In addition, the company also confirmed that Ubisoft Forward will also talk more about the Assassin’s Creed Mirage. It was rumored that Mirage was going to be an expansion when it was first released.

However, it has since been reworked into a game that can be played on its own and is scheduled for release later this year.

How To Stream Ubisoft Forward Event

Ubisoft Forward will be broadcast live on online streaming platforms such as the official channels of Ubisoft on Twitch and YouTube.

The Ubisoft Forward event will be held today, September 10, and streaming will begin at 12pm PT and 3pm ET. However, the company will also have a pre-show starting at 11:35 a.m. PT.

The pre-show will feature even more updates for news on the latest seasons, characters, and content from games like Far Honor, Anno 1800, Brawlhalla, and many more.

According to Ubisoft, the company will be giving away game rewards for streamers watching on Twitch. The list of rewards are: