Ubisoft Will Help Gamers Transfer Their Stadia Purchases to PC 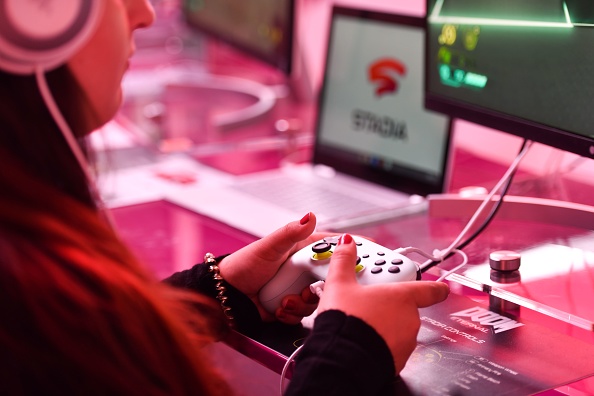 The unexpected shutdown of Google Stadia urged developers to allow players to transfer game saves to other platforms.

Google’s sudden decision to shut down servers of the streaming service prompts Ubisoft to respond to the need to move the Stadia games from cloud to PC through Ubisoft Connect, says Game Revolution.

Read More: Stadia is Shutting Down in January – Will You Be Refunded?

Ubisoft Will Let You Preserve Your Stadia Game

Despite the shutdown, players who have invested in Stadia will be able to continue playing it even after as Ubisoft will allow users to transfer their purchases to the PC, Ubisoft tells The Verge.

This move might require users to upgrade their PC hardware after the transfer, but it is still unclear whether players can also carry their progress on to the PC.

The Verge reports that Ubisoft Senior Corporate Communications Manager Jessica Roache will release further details about the matter, and specific impact it may have to Ubisoft+ subscribers may be discussed at a later date.

However, Game Revolution says that not only the Stadia users were blindsided, but also the developers of the game who had no idea about the closures.

It was reported that the immediate closure of the Stadia stores forced game developers to scrap up other projects like Tangle Tower on Stadia, which was supposed to be launched on October 1.

Cloud streaming became part of a greater gaming landscape at present, providing games the freedom to play whatever they want to wherever they want to, and Ubisoft Connect has been reliable to, which comes as a relief to users, Game Rant writes.

Just like how Ubisoft embraced cloud gaming in the past couple of years, it also might provide a small comfort to users who love games like Assassin’s Creed Valhalla, Far Cry 6, and Rainbow Six Siege, according to Engadget.

Folks who do not own a gaming PC do not even need to purchase one for them to have the opportunity to avail Ubisoft Connect’s offers as long as they have a good internet connection.

In connection to this, the cloud save feature that comes with the Ubisoft+ subscription service can hopefully come up with an idea as to how they can maintain a player’s progress once they choose to switch to a PC version.

“We believe in the power of streaming and cloud gaming and will continue to push the boundaries on bringing amazing experiences to our players, wherever they are,” Roache said, not being put off even after the collapse of Stadia.

Game Rant claims that as of writing, other publishers have not yet committed to anything regarding their own titles that might be affected by the shutdown, leaving customers in the dark about what is happening.

According to Engadget, while Google has pulled the plug on Stadia, it will continue to license the game-streaming technology through the Immersive Stream For Games, including AT&T and Capcom, which utilized the white-label version of tech.

Related Article: Google Stadia’s Party Stream: Here’s What You Have to Know