The offer from Rewards for Justice still stands. 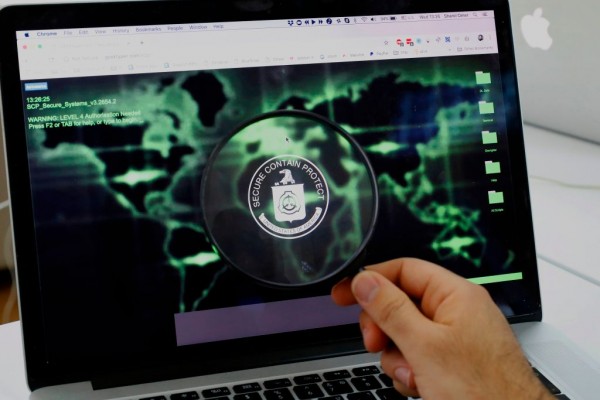 The State Department’s Rewards for Justice Program for North Korea

The U.S. government has been offering rewards of up to $5 million in recent months for information that assists it in stopping the flow of illegal money to North Korea, according to Bank Info Security.

The Rewards for Justice program of the State Department has previously stated that it is looking for information that will enable the financial systems of those involved in certain activities that support North Korea to be disrupted.

This includes the following (via Bank Info Security):

The offer from Rewards for Justice is still valid, but the State Department has boosted the rewards to $10 million for anyone with information on the members of any threat groups supported by North Korea. These groups include Andariel, APT38, Bluenoroff, Guardians of Peace, Kimsuky, or Lazarus Group, according to Bleepingcomputer.

REWARD! Up to $10M 💰for information on DPRK-linked malicious #cyber activity & #cyberthreat actors.

Read More: Report Says Businesses Have Done a Poor Job of Emphasizing the Value of Security Awareness to Employees

Bank Info Security noted that the U.S. government has been warning about North Korea’s use of various hacking attempts in recent years to assist it dodge sanctions and finance its weapons of mass destruction (WMD) programs. These hack attacks have included targeting multiple cryptocurrency exchanges as well as banks.

Meanwhile, the United Nations estimates that by 2019, cryptocurrencies and online bank robberies had helped Pyongyang not only stay afloat but also invest $2 billion in the creation of nuclear weapons and intercontinental ballistic missiles (ICBMs).

In February 2021, three Lazarus Group members were charged with stealing $1.3 billion through attacks against banks, the entertainment sector, cryptocurrency businesses, and other global organizations, as per Bleepingcomputer.

Rewards for Justice Is Not Just Implemented Against North Korea

The Rewards for Justice program does not exclusively focus on North Korean hackers. In fact, it has been used fairly frequently.

In one incident, it offered up to $10 million in exchange for information that resulted in the capture of two Iranians accused of meddling in the 2020 U.S. election.

Gov Info Security reported that Seyyed Mohammad Hosein Musa Kazemi and Sajjad Kashian are accused of conspiring to commit voter intimidation, computer fraud and misuse, and transmission of interstate threats. The maximum term for it is 11 years in prison.

According to the DOJ statement, the two men made an attempt to hack 11 state voting websites in September and October 2020, including those that held registration and voter information. They downloaded data on more than 100,000 state voters without permission by taking advantage of misconfigured computers in a “particular” U.S. state.