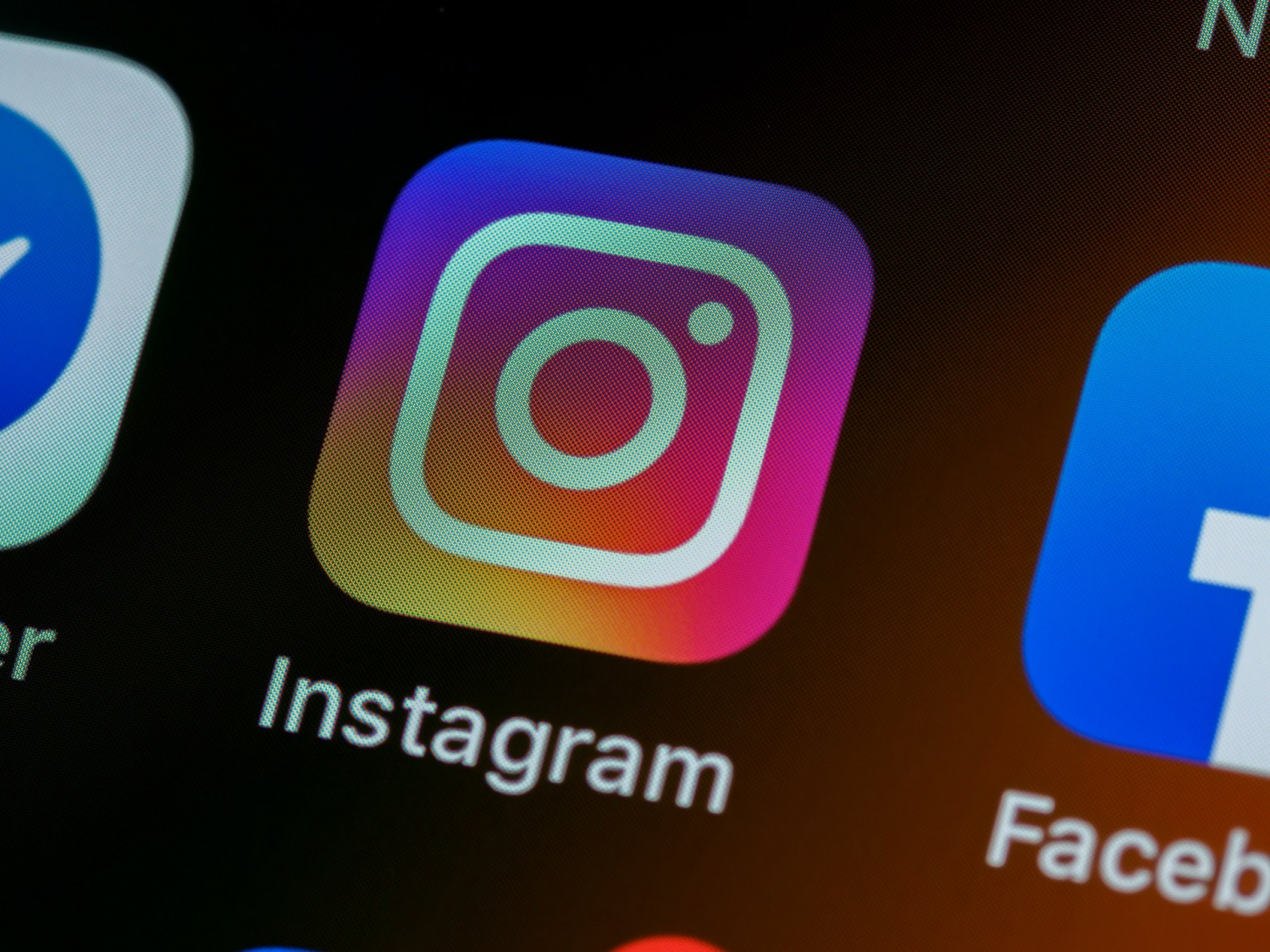 ByteDance’s TikTok has taken the world by storm. The social media app launched as Douyin in China in September 2016, but thanks to ByteDance acquiring Muscial.ly in 2017, the company was able to port over Muscial.ly’s 200 million account list to TikTok, per Investopedia. This porting helped create the app we know today.

The app has gained so much traction since then, with it being the most downloaded app in 2021, according to Forbes, with Instagram and Facebook being the second and third most popular apps.

The United States has also contributed to the record as 94 million Americans have downloaded the app even after former president Donald Trump banned it, per Business of Apps.

Thanks to these statistics, Facebook and Meta’s parent company, Meta, recently made some changes to its social media apps to take on TikTok’s reign. However, these changes inspired anger and confusion among the users of Meta’s social media platforms.

Here is how it started.

It all began with 21-year-old influencer and photographer Tati Bruening, who was annoyed with Instagram suggesting an endless stream of Reels on her home tab – a place where the Reels shouldn’t be, per Gizmodo.

Her annoyance reached a point where she began composing a state in a meme format declaring her hate for the changes Instagram leadership is making in its app. With a white background and black lettering, she keyed in the now-famous “Make Instagram Instagram Again” meme.

Bruening admitted that she made the meme half-jokingly, but like other halves, there is another side, which is based on seriousness. She then made an accompanying Change.org petition with her demands and hoped for the best.

She always saw that TikTok and Instagram served different audiences, wherein the former was for people looking to have a laugh while the latter is for connecting friends, families, and loved ones together.

Her reasoning is not without good reason. Bruening is also a content creator on TikTok, with her account registering more than 2.5 million followers. Meanwhile, she has 329,000 followers on Instagram.

Not long after, her meme began to receive hundreds of thousands of likes. The meme got so much attention that Kylie Jenner, Instagram’s most followed woman, along with Kim and Kourtney Kardashian, shared it on her Instagram profile, further spreading Bruening’s meme, per The Verge.

The same could also be said about Bruening’s Change.org petition. Thanks to her meme, the petition received more than 136,000 signatures on July 29 alone.

Meta And Instagram’s Response And Eventual Cave In

Meta and Instagram were initially dismissive of the uproar Bruening and other like-minded people made. At first, Instagram head Adam Mosseri released a statement about the changes happening on Instagram, but in the end, it was him basically saying “sorry, not sorry.”

Meta CEO Mark Zuckerberg even joined in on the fun, with him announcing that Instagram users will see even more posts from people they didn’t follow to perfect the “Discovery Engine.”

The Discovery Engine was created to make Meta capable enough to compete with TikTok’s “heavy use” of AI to recommend videos regardless of where they come from, which made TikTok become one of the most used apps in the world.

Unfortunately, Zuckerberg’s statement, just like Mosseri’s, was met with criticism. With Kylie Jenner and the two previously mentioned Kardashian sisters sharing Bruening’s meme, both decided to back down from testing the Discovery Engine and temporarily reducing the amount of AI-recommended content in users’ Home Feeds, per Tech Crunch.

Mosseri was ecstatic to hear the news, saying that she’s glad she took the risk of further promoting the cause by talking to the press about her concerns with the app.

“It was a win for Instagram as well because it shows how passionate we all are about this app and how much we want to see it succeed.” Bruening added. “That’s very important, and I think that they should be proud that their community has given feedback and that we are all in this together to make this app a better place.”

Related Article: Instagram is Now Asking Users About Their Race, Ethnicity — But Why?

Vector graphics explained: how to make logos, advertisements, and UIs that absolutely pop