Top Posts
حقيبتك الفاخرة المثالية – Inside The Closet
5 Questions with Chef Ashley Rath of Saint...
Modern Age Flagship in NYC by Ringo Studio
‘Zombies 3′ The Lost Song Version Brings New...
What To Do About Your Aging Neck
Mandeville Canyon by Walker Workshop
A Polychromatic Apartment in Rome by STUDIOTAMAT
6 Ways Carpets can change the look of...
2023 Lexus RX – Exclusive First Look
30 Exciting Things to Do in Flagstaff (Arizona)...
METAVERSE 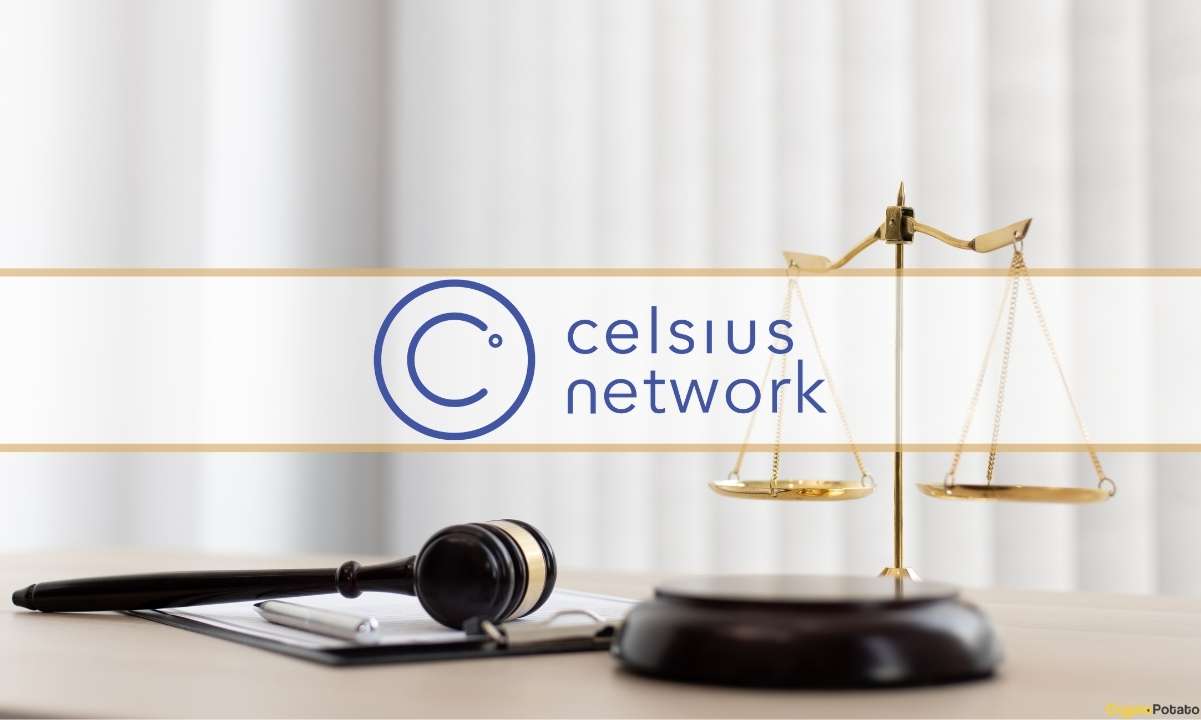 The US authorities sought more information to assess what would be the impact of the move.

The Department of Justice (DOJ) is objecting to a motion by troubled cryptocurrency lender Celsius, seeking to reopen withdrawals for selected customers.

Since Celsius halted withdrawals in June, the company has filed for Chapter 11 bankruptcy, while the CEO recently resigned from his position.

ESPN, Disney, and other networks have returned to Dish and Sling TV

Turning Garbage Into Digital Gold: The Rise Of...

US Trustee Plans to Appoint an Examiner to...

Beat Saber Is Offering A Rare Sale For...