Top Posts
Modern Age Flagship in NYC by Ringo Studio
5 Questions with Chef Ashley Rath of Saint...
حقيبتك الفاخرة المثالية – Inside The Closet
Mandeville Canyon by Walker Workshop
What To Do About Your Aging Neck
A Polychromatic Apartment in Rome by STUDIOTAMAT
‘Zombies 3′ The Lost Song Version Brings New...
2023 Lexus RX – Exclusive First Look
صنادل هيرميس أوران – Inside The Closet
The Best Overwater Villas and Bungalows Around the...
Travel


India has historically been known as the land of temples, and these religious structures dot the country’s entire geographical landscape. As a long-standing symbol of India’s cultural, historical, religious, and traditional heritage for over a thousand years, these ancient temples have marvelous architecture and significance that speak volumes about the bygone times. Let’s take you through five of these temples here.

You will find this historic Hindu temple on the southern bank of the Vaigai River in Madurai, the famous temple city in the south-Indian state of Tamil Nadu. Goddess Meenakshi is the deity worshipped in the temple. She is a form of Parvati, and Sundareshwarar, her consort, is a form of Lord Shiva. It’s an example of the famous Dravidian style of architecture, and many believe that Goddess Meenakshi’s dusky complexion, when mixed with turmeric, reflects in the greenish tint of the deity. 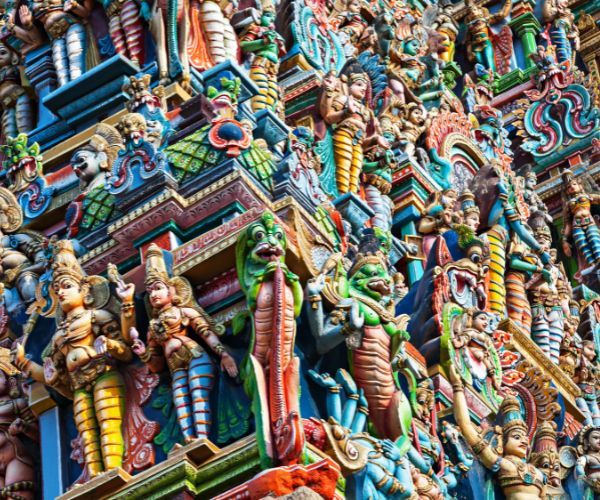 Located in the coastal town of Puri in the Indian state of Odisha, Jagannath Temple has its significance as the temple of Lord Vishnu, one of the supreme trinity of divine power in Hinduism. It was constructed by Ananta Varman Chodaganga Deva, a famous Oriya king of the Ganga Dynasty in the 12th century. The temple is known for its annual Ratha Yatra (a chariot festival) that beckons devotees to witness the three principal deities being pulled on huge, elaborately decorated chariots. 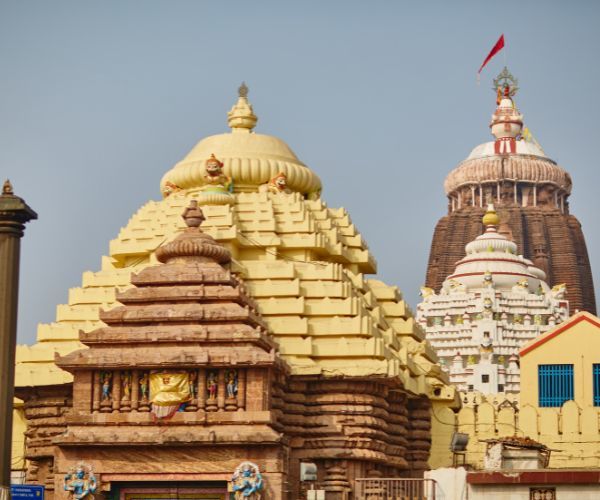 Another temple dedicated to Lord Vishnu is the Balaji Temple, which is located in the small hill town of Tirumala in the Tirupati district of the Indian state of Andhra Pradesh. More than 35 million pilgrims flock to the temple from all over to get the blessing of the lord of all creation. It is believed that Lord Vishnu is residing in this temple during Kaliyuga. The temple features Dravidian architecture and it is believed to have been constructed after 300 CE. 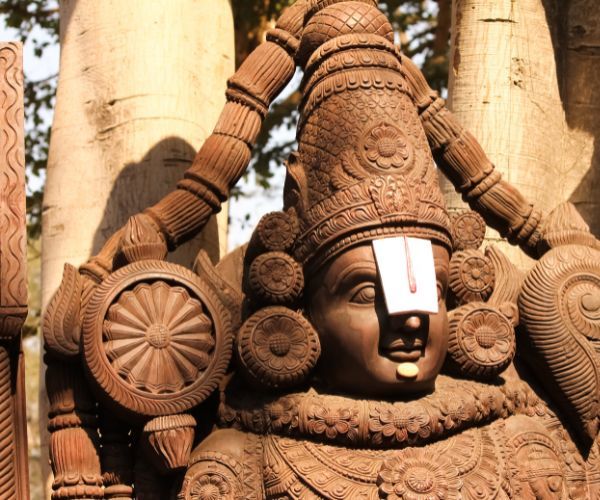 Shore Temple is located in the coastal town of Mahabalipuram in Tamil Nadu, which is about 60 kilometers along the East Coast Road (ECR) south of Chennai. It is a famous structural temple overlooking the Bay of Bengal and also an architectural marvel. Rajasimha built the temple with granite blocks dating back to the 7th century AD. The temple has two shrines, each providing sanctum to Lord Vishnu and Lord Shiva respectively. It falls amongst the “Group of Monuments” at Mahabalipuram and in 1984 was declared a UNESCO World Heritage Site, standing as one of the most ancient structural temples of India. 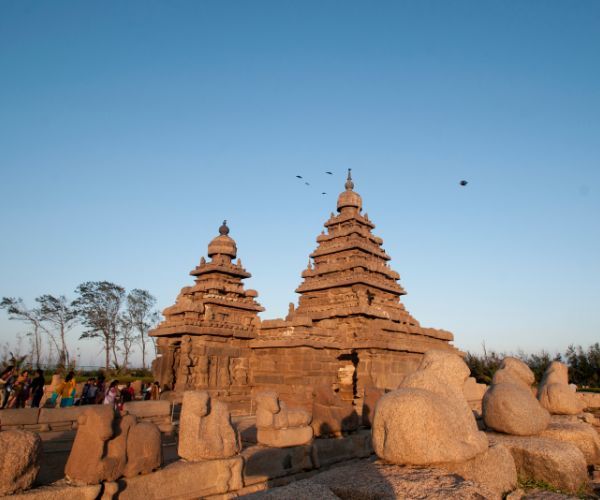 If you are reading this article anywhere other than on A Luxury Travel Blog, then the chances are that this content has been stolen without permission.

Please make a note of the web address above and contact A Luxury Travel Blog to advise them of this issue.

Thank you for your help in combatting content theft.

Last on the list is Kedarnath Temple, which is a shrine of Lord Shiva sitting on the Garhwal Himalayan range in the Indian state of Uttarakhand. Flanked by the Mandakini River in the forbidding heights of the Himalayas, pilgrims can visit this temple only between the months of April and November due to extreme weather conditions. According to legends, Lord Shiva, in order to evade the five Pandavas, turned himself into a bull here. When he was noticed by the Pandavas, he drudged himself into the earth, which left a hump on the surface. 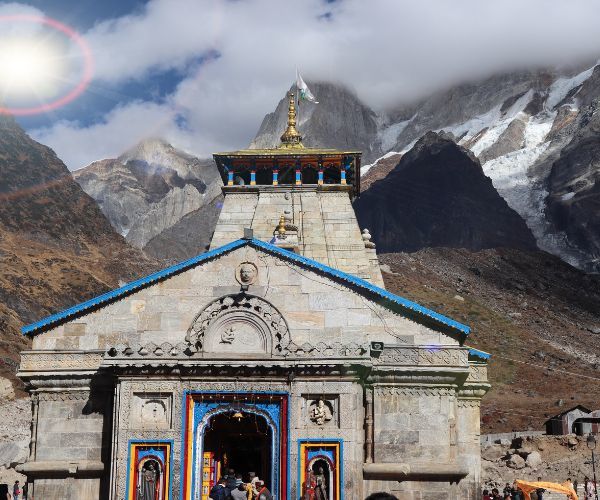 Dry Brushing: How To Prep Your Skin For Summer

Luxury Lifestyle Awards Reveals the Best of the...