Can you trust your quantum simulator? | MIT News 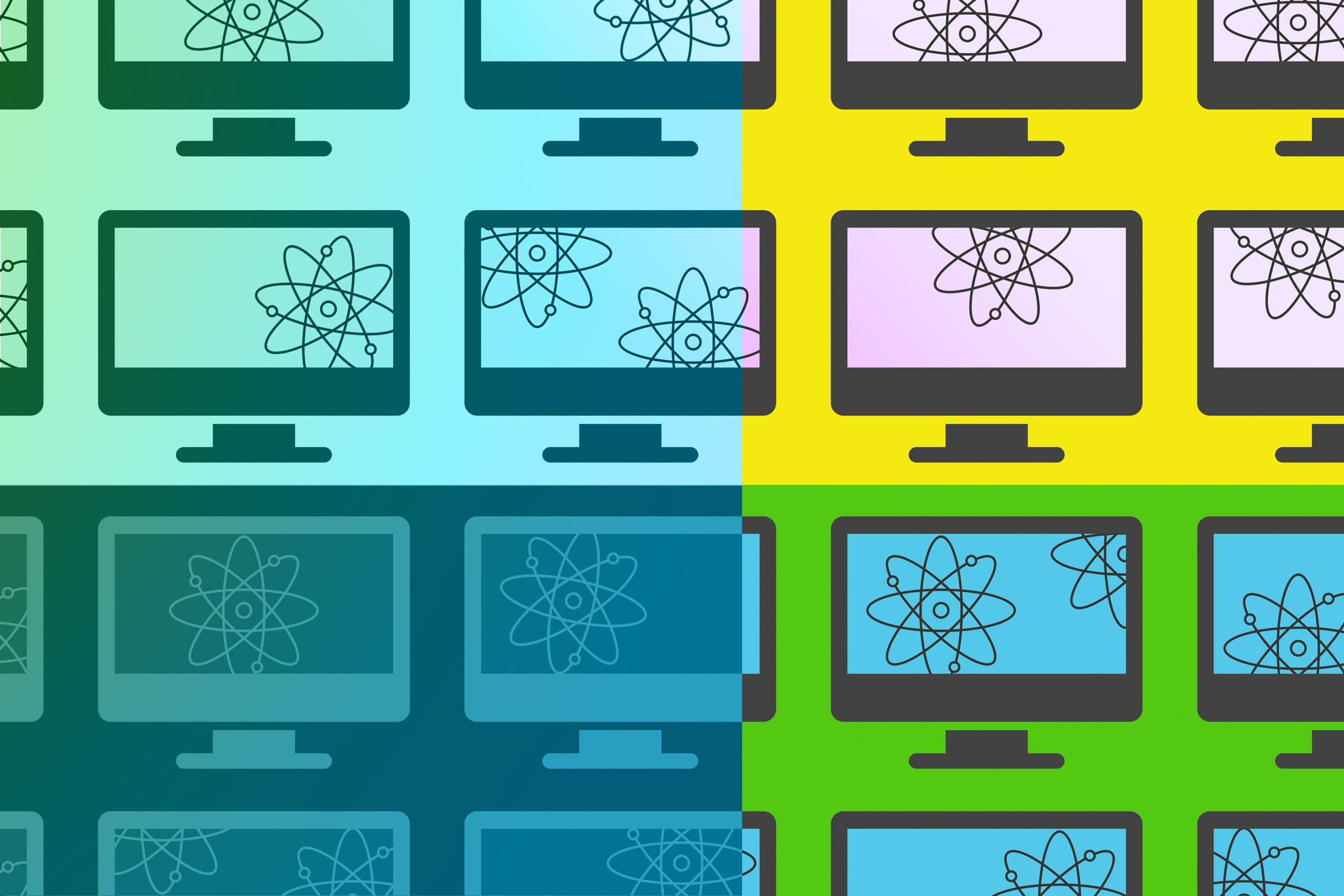 At the scale of individual atoms, physics gets weird. Researchers are working to reveal, harness, and control these strange quantum effects using quantum analog simulators — laboratory experiments that involve super-cooling tens to hundreds of atoms and probing them with finely tuned lasers and magnets.

That is, they have to be sure that their quantum device has “high fidelity” and accurately reflects quantum behavior. For instance, if a system of atoms is easily influenced by external noise, researchers could assume a quantum effect where there is none. But there has been no reliable way to characterize the fidelity of quantum analog simulators, until now.

In a study appearing today in Nature, physicists from MIT and Caltech report a new quantum phenomenon: They found that there is a certain randomness in the quantum fluctuations of atoms and that this random behavior exhibits a universal, predictable pattern. Behavior that is both random and predictable may sound like a contradiction. But the team confirmed that certain random fluctuations can indeed follow a predictable, statistical pattern.

What’s more, the researchers have used this quantum randomness as a tool to characterize the fidelity of a quantum analog simulator. They showed through theory and experiments that they could determine the accuracy of a quantum simulator by analyzing its random fluctuations.

The team developed a new benchmarking protocol that can be applied to existing quantum analog simulators to gauge their fidelity based on their pattern of quantum fluctuations. The protocol could help to speed the development of new exotic materials and quantum computing systems.

“This work would allow characterizing many existing quantum devices with very high precision,” says study co-author Soonwon Choi, assistant professor of physics at MIT. “It also suggests there are deeper theoretical structures behind the randomness in chaotic quantum systems than we have previously thought about.”

The new study was motivated by an advance in 2019 by Google, where researchers had built a digital quantum computer, dubbed “Sycamore,” that could carry out a specific computation more quickly than a classical computer.

Google also happened to show that it could quantify the system’s fidelity. By randomly changing the state of individual qubits and comparing the resulting states of all 53 qubits with what the principles of quantum mechanics predict, they were able to measure the system’s accuracy.

Choi and his colleagues wondered whether they could use a similar, randomized approach to gauge the fidelity of quantum analog simulators. But there was one hurdle they would have to clear: Unlike Google’s digital quantum system, individual atoms and other qubits in analog simulators are incredibly difficult to manipulate and therefore randomly control.

But through some theoretical modeling, Choi realized that the collective effect of individually manipulating qubits in Google’s system could be reproduced in an analog quantum simulator by simply letting the qubits naturally evolve.

“We figured out that we don’t have to engineer this random behavior,” Choi says. “With no fine-tuning, we can just let the natural dynamics of quantum simulators evolve, and the outcome would lead to a similar pattern of randomness due to chaos.”

As an extremely simplified example, imagine a system of five qubits. Each qubit can exist simultaneously as a 0 or a 1, until a measurement is made, whereupon the qubits settle into one or the other state. With any one measurement, the qubits can take on one of 32 different combinations: 0-0-0-0-0, 0-0-0-0-1, and so on.

“These 32 configurations will occur with a certain probability distribution, which people believe should be similar to predictions of statistical physics,” Choi explains. “We show they agree on average, but there are deviations and fluctuations that exhibit a universal randomness that we did not know. And that randomness looks the same as if you ran those random operations that Google did.”

The researchers hypothesized that if they could develop a numerical simulation that precisely represents the dynamics and universal random fluctuations of a quantum simulator, they could compare the predicted outcomes with the simulator’s actual outcomes. The closer the two are, the more accurate the quantum simulator must be.

To test this idea, Choi teamed up with experimentalists at Caltech, who engineered a quantum analog simulator comprising 25 atoms. The physicists shone a laser on the experiment to collectively excite the atoms, then let the qubits naturally interact and evolve over time. They measured the state of each qubit over multiple runs, gathering 10,000 measurements in all.

Choi and colleagues also developed a numerical model to represent the experiment’s quantum dynamics, and incorporated an equation that they derived to predict the universal, random fluctuations that should arise. The researchers then compared their experimental measurements with the model’s predicted outcomes and observed a very close match — strong evidence that this particular simulator can be trusted as reflecting pure, quantum mechanical behavior.

“The ability to characterize quantum devices forms a very basic technical tool to build increasingly larger, more precise and complex quantum systems,” Choi says. “With our tool, people can know whether they are working with a trustable system.”

This research was funded, in part, by the U.S. National Science Foundation, the Defense Advanced Research Projects Agency, the Army Research Office, and the Department of Energy.

I Am More Than My Medication