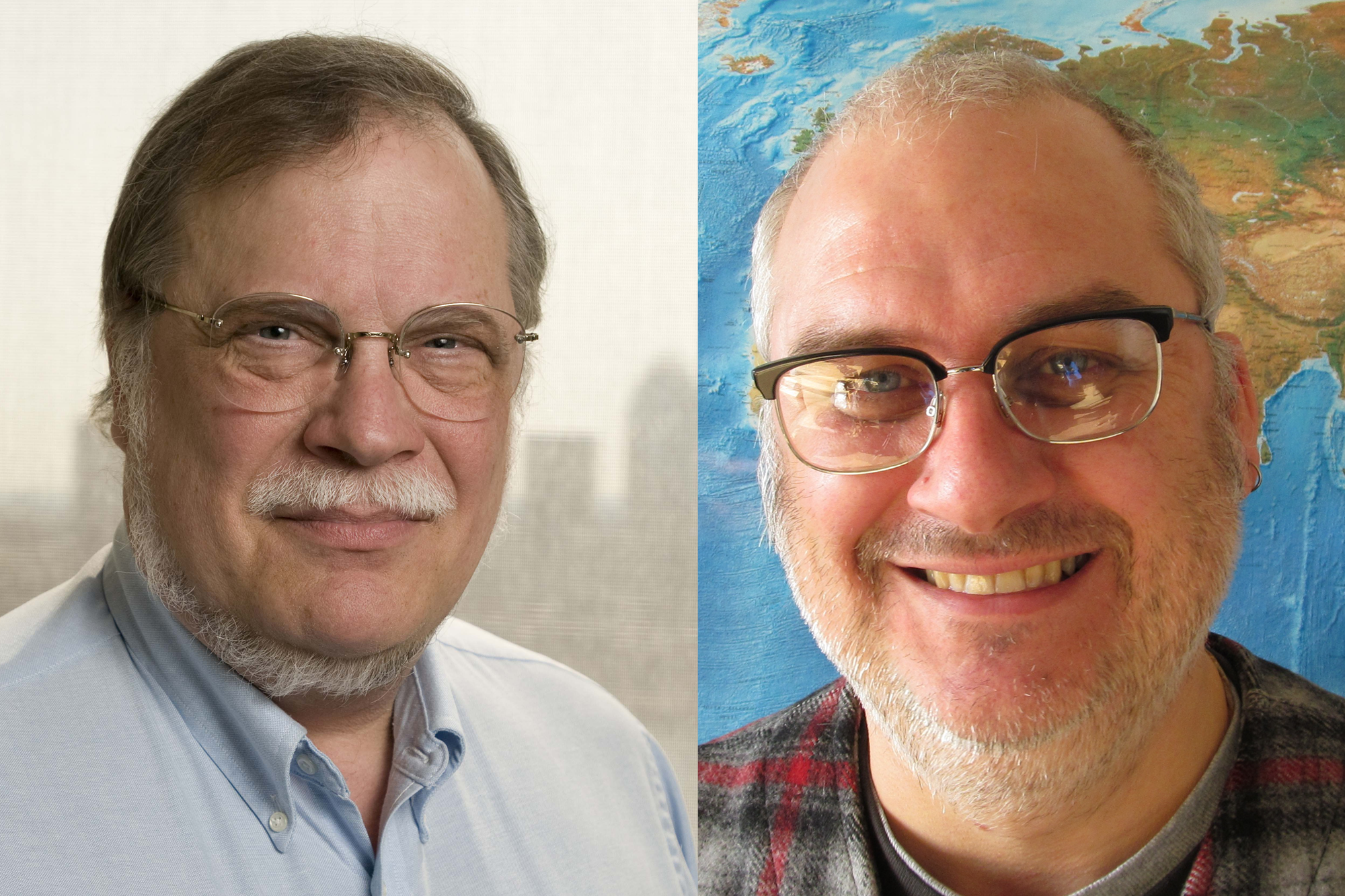 After 13 years as director of the MIT-Woods Hole Oceanographic Institution (WHOI) Joint Program in Oceanography/Applied Ocean Science and Engineering, Ed Boyle, professor of ocean geochemistry in the MIT Department of Earth, Atmospheric and Planetary Sciences (EAPS), is stepping down at the end of June. Professor Mick Follows, who holds joint appointments in EAPS and the Department of Civil and Environmental Engineering, will take on the directorship beginning July 1.

The leadership succession was announced by MIT Vice President for Research Maria Zuber in an email to the MIT-WHOI Joint Program community.

In her letter, Zuber noted that, “under Ed’s leadership, the Joint Program has continued to be recognized as one of the world’s premier graduate programs in oceanography, a national and global asset to education and research in ocean science. Ed’s positive impact on the program will benefit students, faculty, and staff for years to come.”

Boyle received his PhD in oceanography from the MIT-WHOI Joint Program in 1976 and joined the MIT faculty the following year. As a marine geochemist, his research focuses on the oceanic dispersal of anthropogenic emissions and the evolution of the Earth’s climate. Boyle is a member of the National Academy of Sciences and a recipient of the Urey Medal of the European Association of Geochemistry. He assumed the role of director of the Joint Program in 2009.

Follows, who joined the MIT faculty in 2013, has been closely involved with the MIT-WHOI Joint Program for many years, advising students and contributing to program development. In addition to his new position as the program’s director, Follows is lead investigator for both the MIT Darwin Project and the Simons Collaboration on Computational Biogeochemical Modeling of Marine Ecosystems, where he studies the biogeochemical cycles of carbon and nutrients in the ocean.

Follows “is fully invested in the program’s ongoing success, and will make an excellent director,” Zuber wrote in her email.