3D printing with Mars dust? It’s not as silly as it sounds 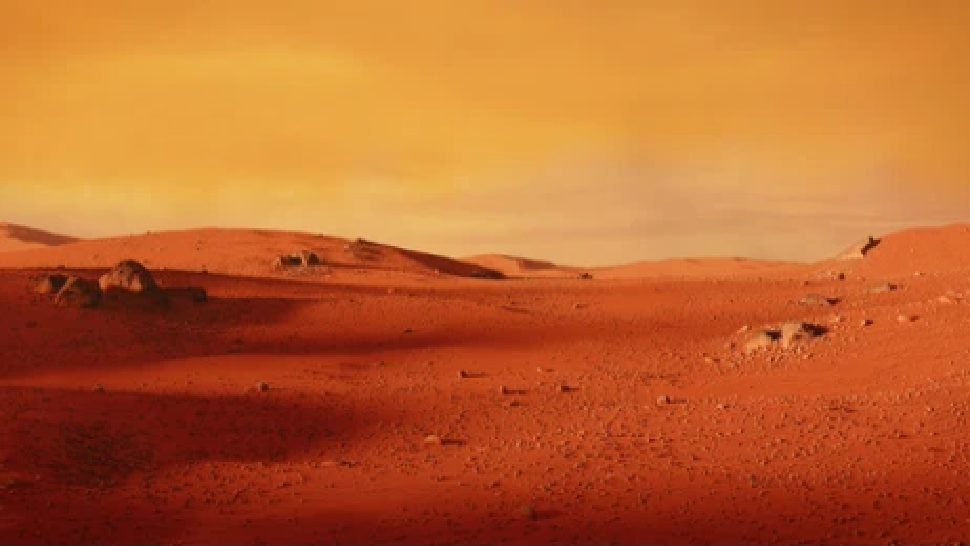 A team of researchers at Washington State University (WSU) have turned a simulated version of Martian rock into a “high-performance material” that can be fed into a 3D printer.

In a blog post (opens in new tab), the academics explained the development could allow for essential tools and rocket parts to be manufactured on Mars itself, solving a variety of problems associated with the need to transport heavy payloads to the Red Planet.

“In space, 3D printing is something that has to happen if we want to think of a manned mission because we really cannot carry everything from here,” explained Amit Bandyopadhyay, a professor at WSU. “And if we forgot something, we cannot come back to get it.”

Not only are space missions limited by cargo capacity, but carrying heavy materials into space is also exceptionally costly. As explained in the blog post, it costs in the region of $54,000 for a NASA shuttle to place just one kilo of material into Earth’s orbit, let alone transporting it to Mars.

“Anything that can be made in space, or on-planet, would save weight and money — not to mention if something breaks, astronauts would need a way to repair it on site,” wrote WSU.

To create a viable material, the researchers combined simulated Martian rock dust with a titanium alloy, selected for its strength and heat-resistant properties, and heated the materials to over 2,000 degrees Celsius using a high-powered laser.

Although a ceramic material made entirely from Mars dust was found to crack upon cooling, the team discovered that a mixture of 5% rock and 95% alloy was both lighter and stronger than titanium alloy alone.

Given the sums involved, even a small reduction in carry weight could translate into hundreds of thousands of dollars saved. Equally, in future, new techniques may be discovered that allow for materials made up of a larger proportion of Mars-native rock to be used in 3D printing processes.

“[Our technique] gives you a better, higher strength and hardness material, so that it can perform significantly better in some applications,” said Bandyopadhyay.

“This establishes that [creating composites suitable for 3D printing] is possible, and maybe we should think in this direction, because it’s not just making plastic parts which are weak but metal-ceramic composite parts which are strong and can be used for any kind of structural parts.”

About 2,000 independent pharmacies coming back to Tricare