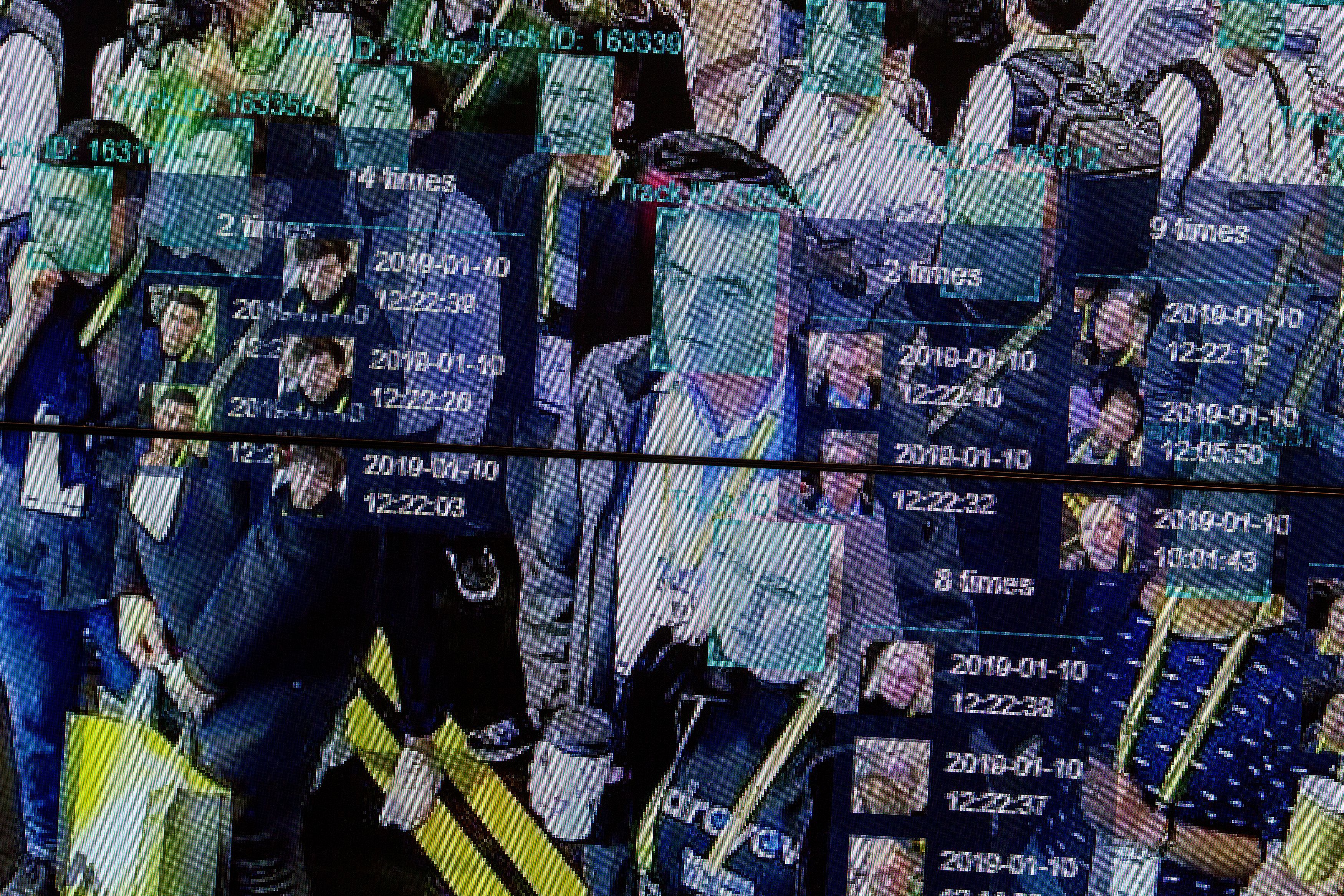 Fraudsters are nothing if not consistent. They follow the money and seize on chaos and confusion. So when an unprecedented pandemic spiked the U.S. civilian unemployment rate from a near full employment level of 3.5% in February 2020 to 14.7% two months later, it should not have come as a shock that historic fraud followed.

The fraud was epic in scale and sophistication. While opportunists were operating on their own, teams of bad actors often filed for millions in false claims across multiple states. The inspector general for the Labor Department estimates that fraudsters may have stolen $45.6 billion from the nation’s unemployment insurance program during the pandemic.

Unemployment has eased, but a key takeaway for Federal and state agencies is the need to put in place processes and technologies that accelerate the delivery of benefits to Americans who legitimately qualify for help while also implementing tools to rapidly identify and screen out illegitimate applicants and block fraud attempts. The need to address these objectives concurrently was effectively summarized in the recently released National Institute of Standards and Technology updated guidelines for digital identification in Federal systems.

In laying out the guidelines, Under Secretary of Commerce for Standards and Technology and NIST Director Laurie E. Locascio stated, “These guidelines are intended to help organizations manage risks related to digital identity and get the right services to the right people while preventing fraud, preserving privacy, fostering equity and delivering high-quality, usable services to all.”

As the size and scale of unemployment benefits fraud revealed itself, many agencies leaned on facial recognition-based identity proofing (a term for establishing someone’s valid identity with sufficient documentation). This involves comparing a live-recorded video of a person’s face to preexisting images associated with other government documents, such as a driver’s license or passport. These solutions are usually combined with an outsourced staff dedicated to addressing this system’s false positives and failures.

Not only is this an onerous process for applicants, but the facial recognition technology can exhibit biases that make it less accurate for certain populations — especially racial groups who are underrepresented in AI training. Models trained on datasets that underrepresent certain groups can struggle to identify members of these groups correctly. The process is further complicated by the need for applicants to have IDs on file and access to the technology required to apply with facial recognition, both challenges for many Americans, especially those in underserved and minority communities.

Public and congressional pushback on facial recognition has led to agencies pausing to evaluate the equity, accuracy, and privacy drawbacks of that approach. About the aforementioned NIST updated guidelines, Jason Miller, deputy director for management at the Office of Management and Budget, reinforced that identity verification “… is a front door to federal services and benefits, and it should provide security assurance while enabling access for intended beneficiaries, particularly those from underserved communities and marginalized groups.”

Rooting out unemployment insurance requires a more holistic identity analytics approach anchored by advanced analytics. With these technologies, insurance agents and investigators can, for example, detect potentially fraudulent activities more efficiently and effectively and identify high-risk claims by analyzing relationships between data points unique to each individual. These can include data from other government agencies and “behind the scenes’’ data connected to the applicant, such as IP addresses, device profiles, and associated phone numbers and email addresses.

By pulling these data points together and drawing advanced connections and correlations, analytical models can more easily detect discrepancies with amazingly high accuracy and speed. The process is similar to how banks and credit card companies quickly detect irregular and risky activity on someone’s account based on comparisons to past activity.

Analytics-based approaches, when done right, identify fraudulent claims without negatively impacting the process for Americans filing legitimate claims. Because most low-risk, legitimate applicants can have their identity corroborated through an analytical review of their background; advanced analytics can preserve a low-friction process for the vast majority.

These applicants will never be required to upload a “video selfie” or scan in documentation, including their photo ID, as the system is capable of accurately assessing their identity in the background — by reviewing previous government records, work and residential history, and other user data.

For any applicants denied inappropriately, analytics enables agencies to take a second pass at a claimant’s data for a holistic review. This provides a quick “green light” for most applicants. If the system identifies irregularities with a claim, only then would it introduce “friction” by requiring the applicant to provide additional proof of identity.

Finally, the issue of potential bias or blind spots in identity proofing is of ongoing concern. Many current identity-proofing solutions also fail to identify collusion issues, fake businesses, and first-person fraud or abuse from people working while collecting unemployment insurance. These are great use cases for an analytical approach that looks at history, patterns, and networks to detect telltale signs of fraud.

Former Department of Labor deputy director for policy at the Office of Unemployment Modernization Michele Evermore recently expressed concerns that the nation’s unemployment systems are not ready for a recession. And economic signals indicate we may be headed for one.

With unemployment office staffing reduced following the increase in hiring around the country, agents could be overwhelmed yet again if unemployment surges. And though agencies might be unprepared, fraudulent actors won’t be. It should be a top priority for agencies to look for impactful and proven approaches, like advanced analytics, to defend against fraud without burdening Americans, especially at a time they are most in need.

Carl Hammersburg manages the SAS Government and Healthcare Risk and Fraud team and has been with SAS for over a decade. Prior to that, he spent 20 years in anti-fraud activities for Washington State’s exclusive workers’ comp insurer, the Department of Labor and Industries.

This article is an Op-Ed and the opinions expressed are those of the author. If you would like to respond, or have an editorial of your own you would like to submit, please email C4ISRNET Senior Managing Editor Cary O’Reilly.

When is it necessary to rent a server(s)?