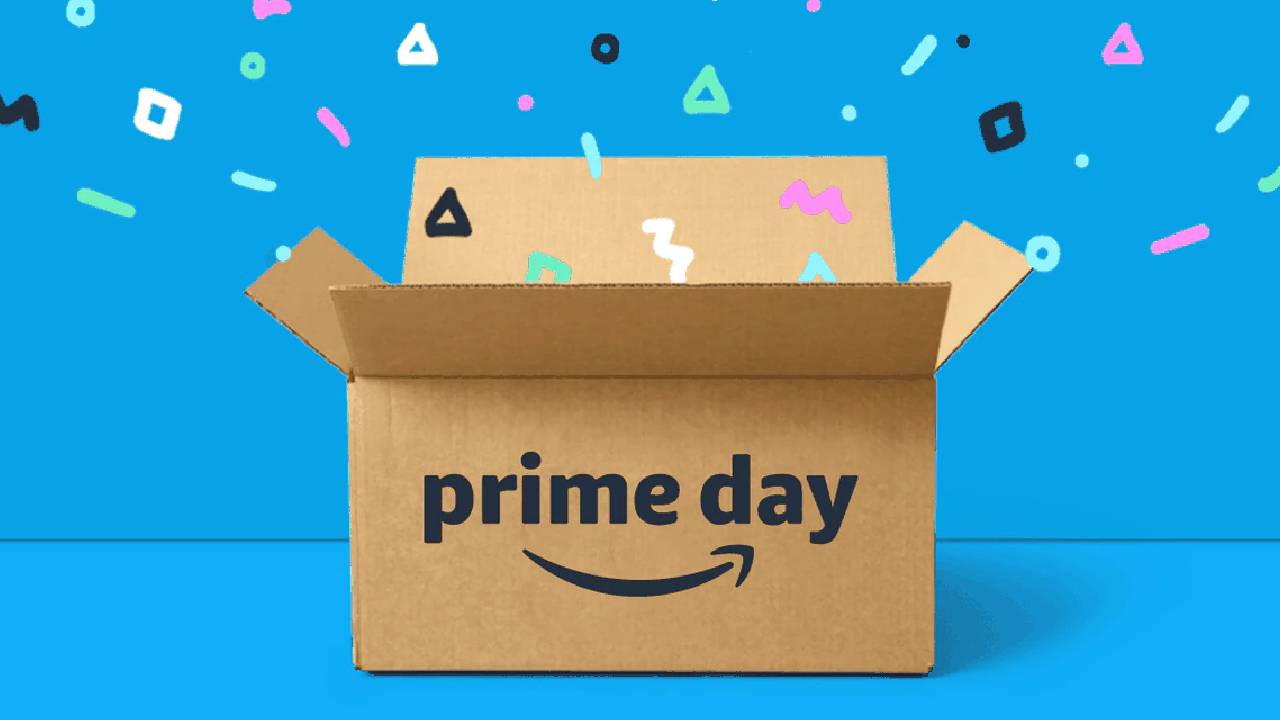 We’re just a few weeks away from Amazon Prime Day 2022 – the online retailer’s yearly discount event – but it might not be the only one it hosts in 2022.

Usually, the Prime member-exclusive sale takes place around the middle of the year, this year falling on July 12 and 13. But according to leaked notices sent to Amazon retailers, we might see another happen in “Q4″ later this year.

The notice (via Insider (opens in new tab)) sees Amazon asking retailers to submit lightning deals by July 22 for what it’s calling ‘Prime Fall’. Lightning deals are limited-time savings on items that appear throughout Prime Day, encouraging shoppers to hang around on Amazon in hopes of benefitting from one of these high-demand deals.

Amazon has yet to announce anything publicly about Prime Fall, but you can be sure we’ll be on the lookout for any and all of the best tech deals as they materialize. That being said, Prime Day 2 might not be a bargain.

Events like Prime Day are a pretty great time to find deals on items that you need and to feel less guilty about indulging in the purchases you just want. This writer used Prime Day to kit out their home office with a new desk and gaming chair, but also nabbed a waterproof Bluetooth speaker to liven up a pool party.

Right now, with the cost of living going up and up, sales are feeling even more vital – allowing us to pinch as many pennies as possible. But, that doesn’t mean we should celebrate this second Prime Day quite yet.

There’s already a major sales event in fall (September, October, November) each year: Black Friday. It falls in November, just after Thanksgiving, and now serves as our collective annual chance to snatch up deals on any gifts and items we need to buy for the holiday season.

Amazon hosts its own Black Friday sale, so it would be odd for it to also host a second Prime Day just before or after. If customers know that another deals event is just around the corner, they might hold off in the hope that they’ll get better discounts if they can wait a month or so.

As such, ‘Prime Fall’ could turn Amazon’s Black Friday event into a Prime member-exclusive affair – where the best deals are locked behind its subscription’s paywall.

Hopefully this won’t be the case, and we’ve reached out to Amazon to find out more about its plans for Prime Day 2, but until we hear anything more it might be worth preparing for Black Friday to be a bit less impressive this year. Unless you’re a Prime member that is.

Already have an Amazon Prime membership? Here are the best films and shows you can enjoy with your subscription benefits.

What Comes Out on Hulu In July 2022? See the Full List Here! | Hulu, Movies, Television