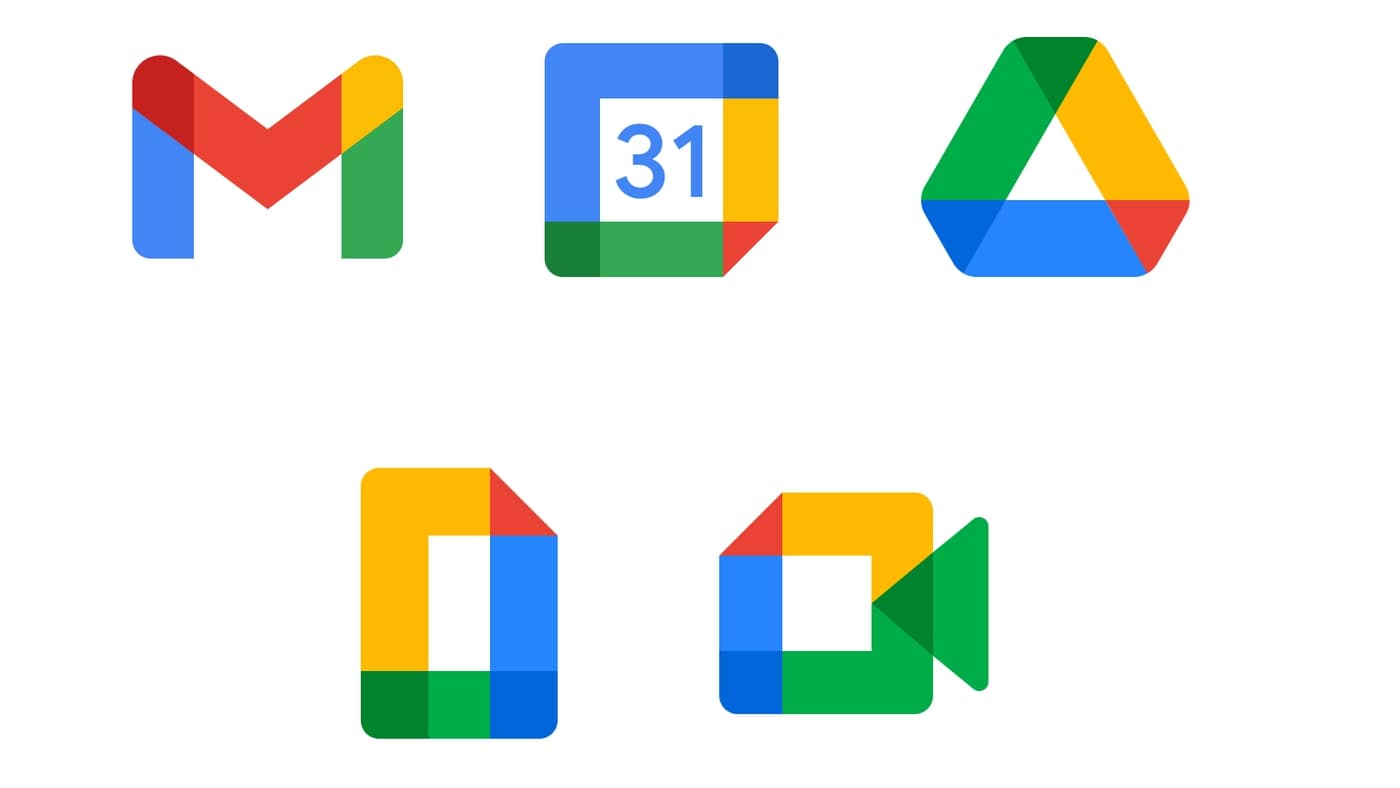 Google has announced a new feature for its productivity suite that could help lure customers away from Microsoft 365.

As explained in its latest blog entry (opens in new tab), users will now benefit from the ability to edit Microsoft Office files from within Google Workspace (née G Suite) without the need for an internet connection.

“At times when your device is offline, you’re now able to edit, comment, and collaborate on Office files using Docs, Sheets and Slides. Any changes made to files while offline will then sync to Drive once you are connected again,” explained Google. “The feature brings the collaboration benefits of Google Workspace to Microsoft Office files.”

Since the birth of G Suite in 2006, Google has competed directly with Microsoft in the office software space, going up against its notorious rival which houses the likes of Word, PowerPoint, Excel etc.

One of the defining features of Microsoft’s offering is tight integration between apps and services, extending all the way out to the Windows operating system on which most business computers run.

But then, Google stole a march on its rival when it came to the real-time collaboration model, whereby software is served up via the cloud, which has proved all-important since the transition to remote and hybrid working.

However, data recently provided to TechRadar Pro highlighted the significant gap that continues to separate the pair, with 58% of companies choosing Microsoft 365 and just 15% opting for Google Workspace.

Although the survey focused exclusively on the US, the findings are supported by the global financials. In Q1 2022, Google’s cloud services segment (under which Workspace sits) brought in $5 billion in revenue, whereas Microsoft’s productivity segment accounted for $15 billion.

In an effort to make up ground, Google has had to come up with creative ways to make its own suite a more attractive proposition to those already embedded in the Microsoft ecosystem.

Since the start of the pandemic, for example, the company has worked to introduce new synergies between its various services in order to develop a “more deeply integrated users experience” capable of rivalling its competitor’s offering.

The latest update, meanwhile, focuses on easing the transition between Microsoft and Google services. While Workspace has allowed users to import Office documents for years, the ability to edit while offline will offer further comfort to those concerned about the continued need to handle Word, Excel and PowerPoint files when working with clients and partners.

The new feature is currently in the process of rolling out and should take effect for all Google account holders by mid-July 2022.

Getting Ready With Lauren Gores Ireland of Summer Fridays

Apparent hacktivism in Iran and Lithuanian. Bumblebee’s rise to prominence. CISA adds to its Catalog. A look at DCRat.

Medibank hackers claim to have leaked the last...

What Are NFTs and How Do Your Choose...