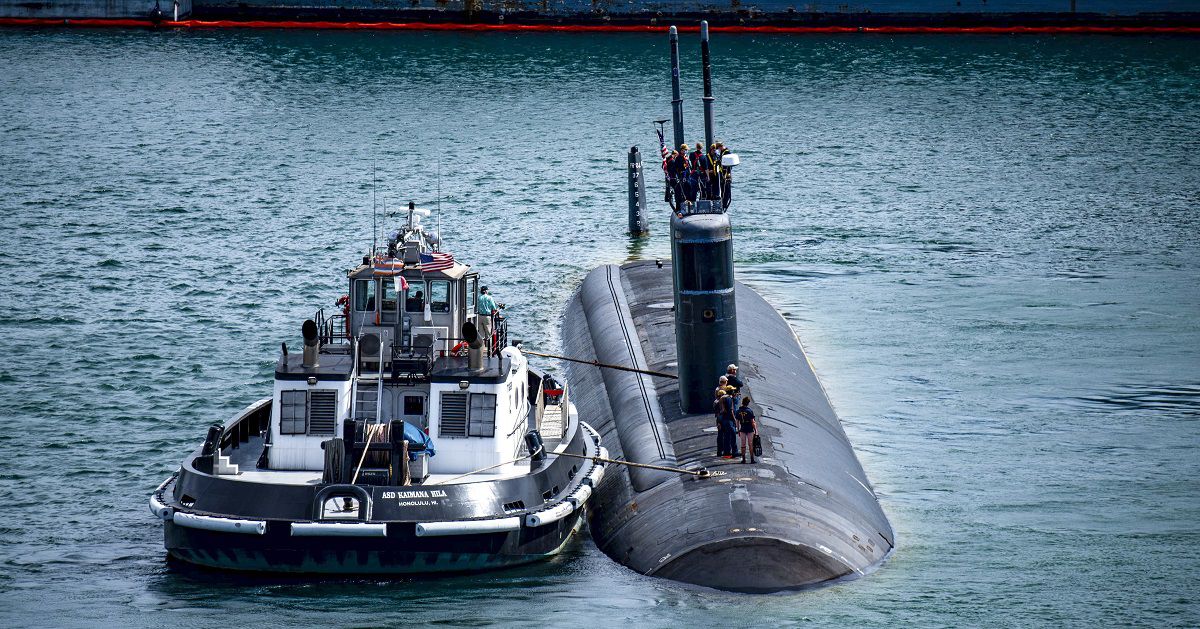 WASHINGTON — Mitre, which operates federally funded centers that assist the U.S. government with science research, development and systems engineering, said it will open a facility in in Hawaii to bolster security and national defense operations in the Indo-Pacific.

This site in Honolulu will support Hawaii and Indo-Pacific priorities of the U.S. Department of Defense, U.S. Indo-Pacific Command, the intelligence community and international allies, while fostering “whole-of-nation” technology collaborations in cybersecurity, transportation, healthcare, veterans services and law enforcement, the not-for-profit said.

The U.S. sees the Pacific as a key strategic region, as Washington works to counter China’s growing influence. The White House Indo-Pacific Strategy, published in February, pledges an extended role in the area, including establishing more resilient command and control and increasing the scope of joint exercises and operations.

The organization has been operating at Ford Island and Camp Smith in Hawaii for almost 50 years. Developing the site at the Kaka’ako Innovation District will double its local workforce, advance STEM education and bolster security in the region, it said.

Sims also served in leadership roles at the U.S. Department of Homeland Security and the U.S. Secret Service.

Wang will drive whole-of-nation, joint, and multi-agency services through integration across the intelligence community and Mitre’s national security enterprise. He worked for more than two decades at the CIA, most recently as a senior executive and clandestine technical operations lead, and served eight years in the U.S. Marine Corps working signals intelligence and ground electronic warfare.

House of the Dragon Episode 8 Trailer: Struggle for Power Continues at Driftmark