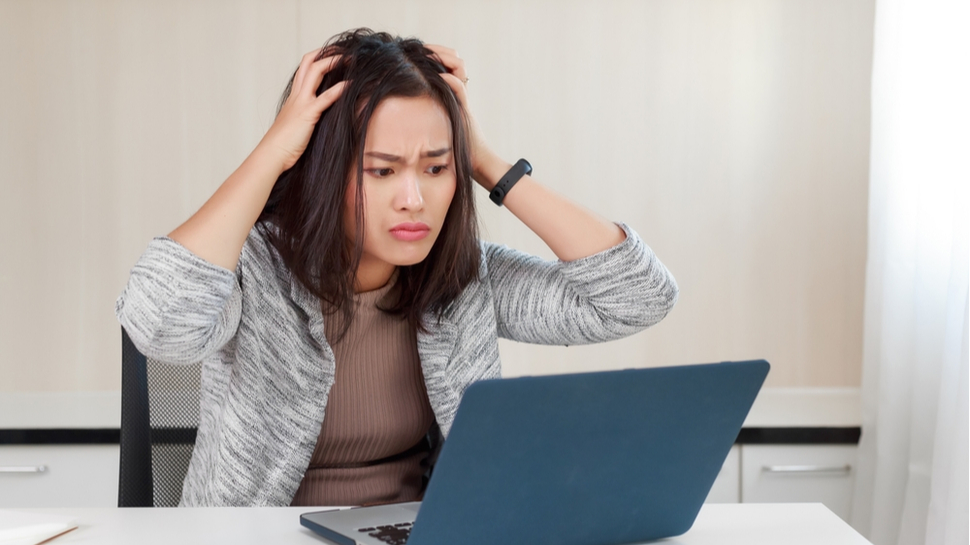 Microsoft Office users have reported seeing a raft of sneaky adverts for Microsoft 365 appearing in their work.

The “Limited Time Offer” promotes three months of Microsoft 365 for “$$0.99” leading some to think it is a scam, with other users reporting different wording that claims signing up to Microsoft 365, “is like getting six subscriptions in one.”

However what has particularly annoyed users is that the advert uses the same format and style as that seen when asking users to enable macros, possibly meaning some absent-minded users may click without knowing.

It remains to be seen if the advert is part of a wider-running promotion, or just affecting a few users, but TechRadar Pro has contacted Microsoft to ask for more details.

The news is the latest issue to affect Microsoft 365 and Office users in recent months as the company looks to drive more users towards its platform.

The company has been attempting to encourage upgrading to Windows 11 for some time – although the latest figures from AdDuplex show Windows 11 is running on less than a quarter of all PCs.

The company also recently had to row back on some plans to cut off some generations of Office software, with support originally set to end for Office 2016 and Office 2019 from October 2023, meaning users would be unable to use the software to connect to Microsoft 365 services, including Exchange Online.

Microsoft is also rolling out a new dashboard that will highlight metrics like usage, in-product feedback, and Net Promoter Score values to help make monitoring easier for IT admins.

The tech giant has responded to comments that large organizations find it challenging to monitor the deployment of cloud services like Microsoft 365, because data was either housed in different locations or not even available.