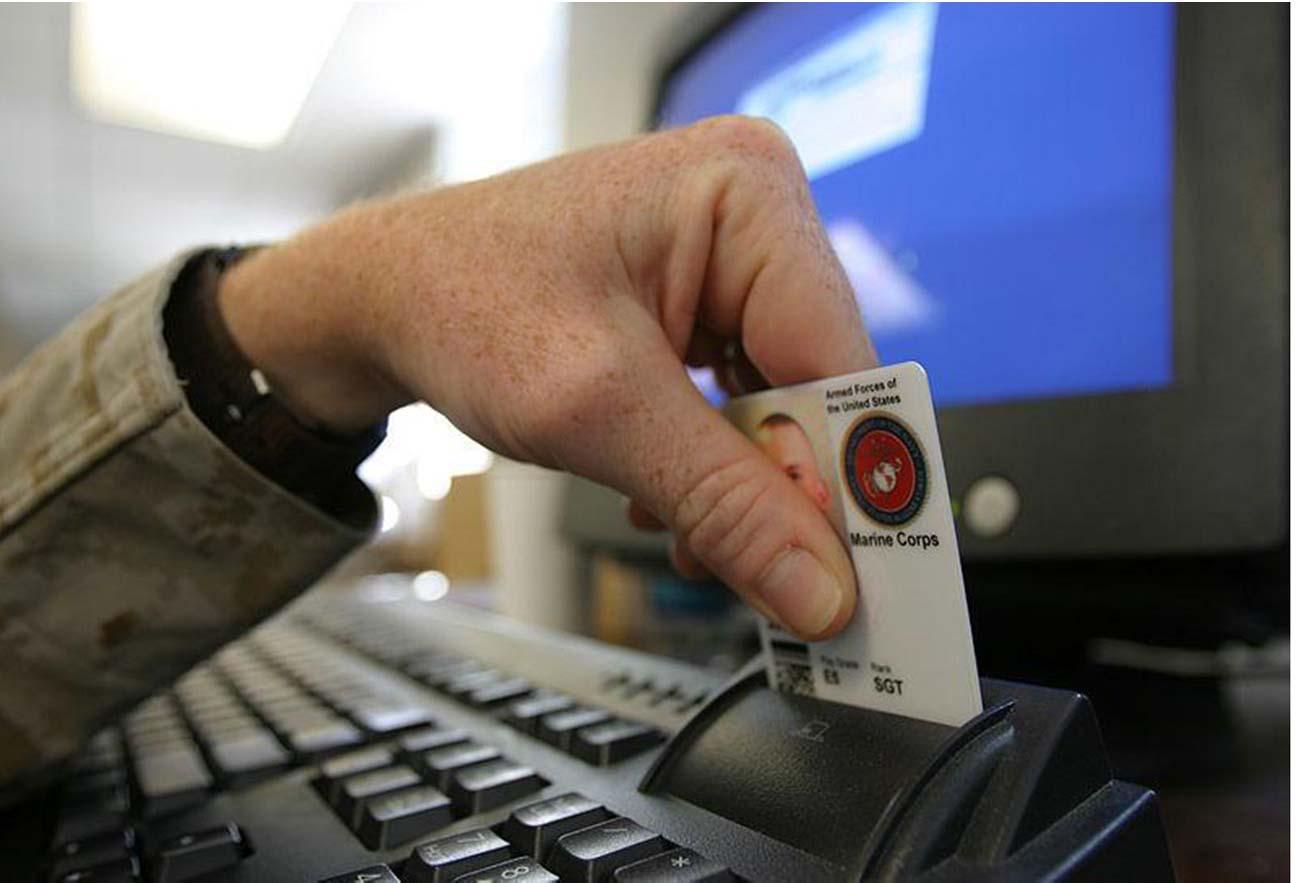 Just in time for the holidays, the Pentagon is warning that tens of thousands of Navy and Marine Corps members could see their military ID card suddenly stop working Nov. 23, despite what the card’s printed expiration date says. That could imperil their ability to log onto work computers or even get on base.

The Common Access Card, or CAC, issue traces back to about three years ago, when the Defense Department could not issue IDs that had three-year security certificates because of technical difficulties surrounding equipment, software and testing, officials said this week.

Servicemembers are generally issued CACs that are good for three years.

As a result of the technical difficulties, nearly 171,000 people across the department were issued CACs with security certificates of less than three years. DOD components were first notified of the issue in 2019, according to Navy Cmdr. Jessica McNult, a DOD spokeswoman.

As of Nov. 10, 78,334 Navy members and 21,155 Marine Corps members were still using impacted cards, and the certificates that make those cards work will become “non-operational” on Wednesday, McNulty said in an email.

Those affected Navy and Marine Corps members are a mix of active duty, civilians and contractors, and officials were unable to break down those numbers further by Navy Times’ deadline Tuesday.

Citing the holiday week and so many people being off, officials were also unable to clarify by deadline whether the issue is impacting cardholders in other services.

The Navy human resources home page has posted a notice about the potential for CAC cards to stop working on Wednesday.

“If you have a Common Access Card (CAC) issued in 2019 or 2020, there’s a possibility the expiration date printed on the CAC and expiration date of the certificates it contains DO NOT match,” the Navy notice states. “This could lead to your CAC becoming non-operational on 23 November.”

Those wondering if their card will be impacted should call 833-330-6622 or email askmncc.fct@navy.mil.

“Navy and the Marine Corps are pushing to have the remaining cards replaced prior to November 23, 2022,” McNulty said in an email Monday. “DoD (chief information officer) has implemented checks to ensure this issue does not appear again in the future.”

Why so many cardholders were still using cards as of Nov. 10 that will go kaput tomorrow remains unclear.

The Pentagon undertook multiple initiatives to let impacted users know that they should replace their CAC cards prior to the certificates expiring, McNulty said.

“The Defense Manpower Data Center sent out three mass email notifications in July, September, and October 2022 to those impacted CAC holders,” she said. “In addition, DoD Component Human Resources senior leadership were advised of the situation, (the Defense Information Systems Agency) issued two Advisory Memorandum to DoD information network leader and operations centers, and several key community forums were updated on the need to replace the impacted CAC by the expiration date.”

Geoff is a senior staff reporter for Military Times, focusing on the Navy. He covered Iraq and Afghanistan extensively and was most recently a reporter at the Chicago Tribune. He welcomes any and all kinds of tips at geoffz@militarytimes.com.

Pokémon Scarlet and Violet Is So Buggy Players Are Getting Refunds